Just over a decade ago Rob Ayland was starting from scratch in the used car trade - and last night he paid tribute to the next generation leading what has become a multi-million pound operation. 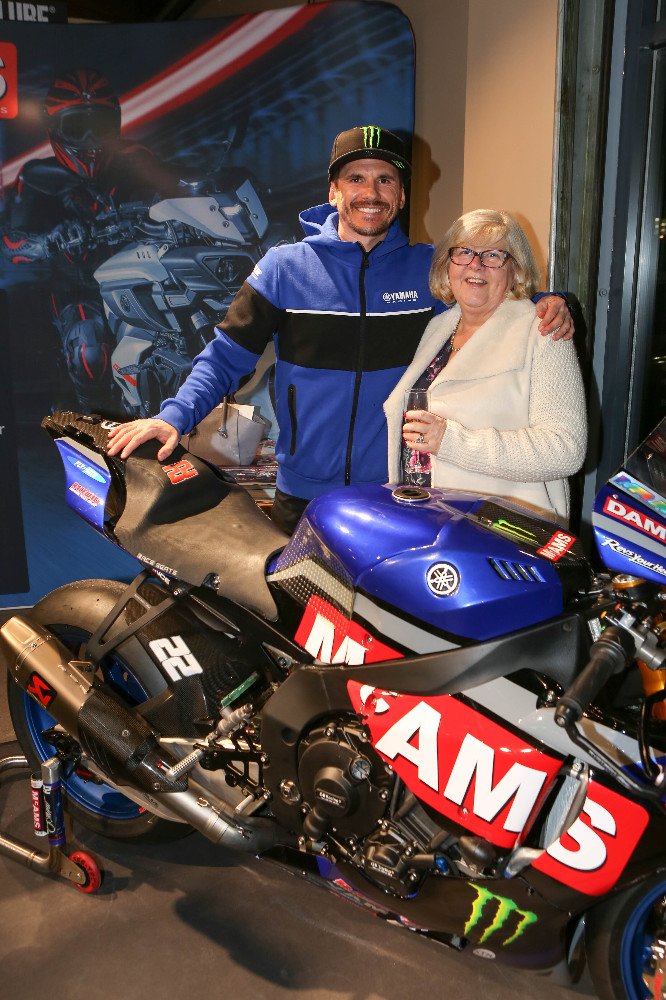 After forging a successful career to become MD of Colt Cars Midwest redundancy forced a re-think and saw him put all his faith into the skills he had learn, and with a small pot of his own money and a trusted business partner Completely Motoring was born.

It truly was a journey which saw him starting over, but by 2017 the group had passed a £10 million turnover and is now way in excess of that.

From a handful of cars on the forecourt faith, hard work, a good reputation, business acumen - and some rather clever sons - have brought the Gloucester company to last night (Thursday, January 23) - the grand opening of a Yamaha endorsed showroom at his Staverton headquarters.

It was not without more than a little style, as British Superbike Championship rider, Jason O'Halloran, and the McAms Yamaha bike, Rob (Winfield), Dan Linfoot and the Tag Racing R1 rubbed shoulders with guests and bike fans.

Business people keen to support the event including James Grant from Cheltenham jewellery business Martin and Co and Lee Summers of Elmrep mixed with Suzi Perry, BT Sport and Moto GP presenter, actor Danny John-Jules and Steve and Jackie Wyman from the charity One Step at Time, for which the event raised thousands of pounds.

For everyone present it was also an evening to drool over some of the very finest two-wheeled machines in spectacular surroundings. A star of the show perhaps being Charlie Nesbit's British Superbike-winning Motostar bike. 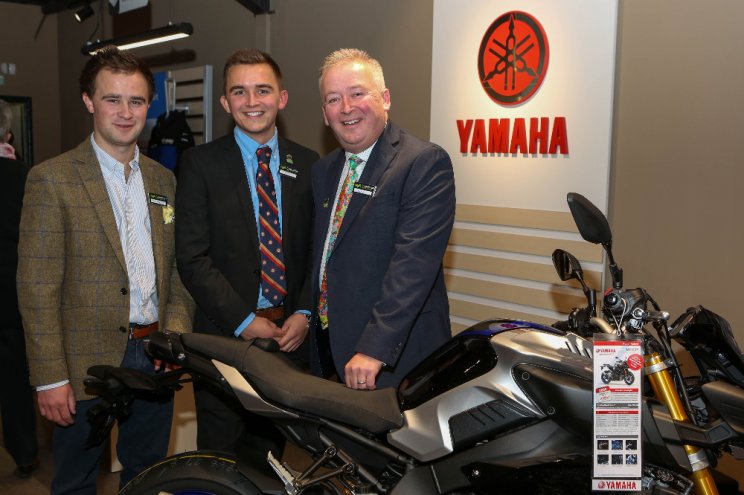 For Mr Ayland it marked another milestone on a seemingly never-ending business adventure. But it was one in which he chose instead to direct all the plaudits to the generation he credits with creating the Completely Motorbikes and Completely Motoring ethos. 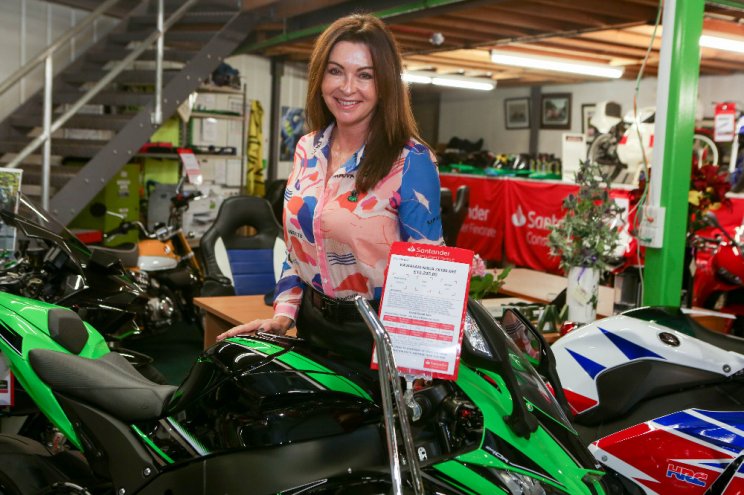 "So Completely Motoring Group was founded as a single used car dealer, by myself, some 11 years ago. We have grown from just two staff, stocking a few nice used cars, to having over 40 employees and we hope to sell some 2,000 cars and bikes this year," said Mr Ayland.

"At this point it is appropriate to mention George, my eldest son, who along with James was promoted in September to a director of the group.

"While James, myself, and other key members of the team are out 'playing bikes' - perhaps doing 'research', in the bar, at end of season bash at Brands Hatch - George and his team will be busy delivering over 1,000 really nice cars this year. Over three quarters are repeat customers, which is industry leading. 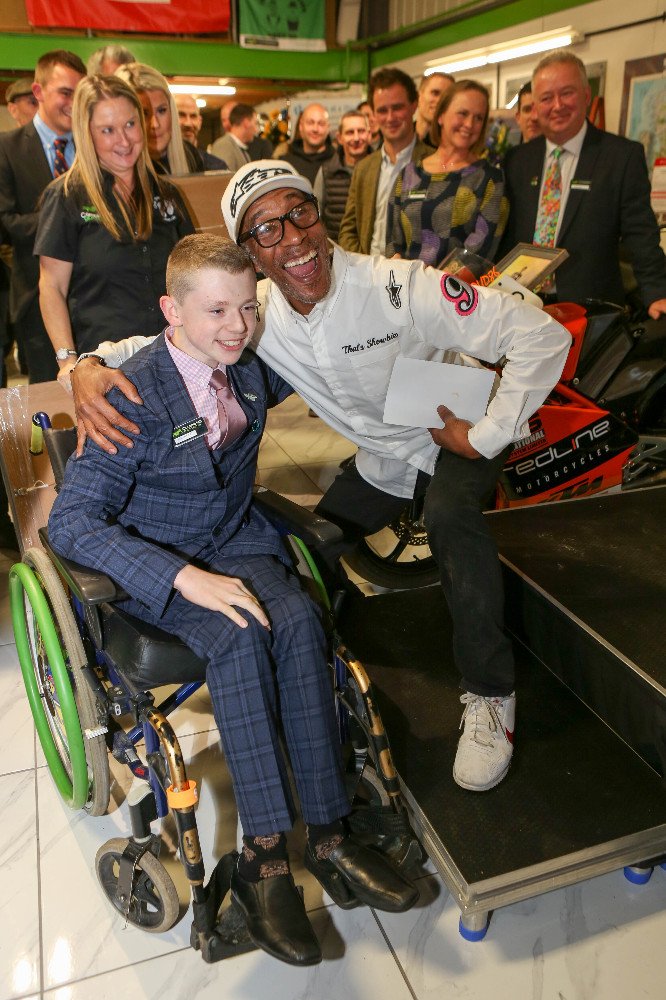 "So next door, we see the very latest 2020 Yamaha Visual Identity. From being appointed dealers in August 2019, Yamahas Designers at CPM (Neil Carter) have worked tirelessly to ensure the adventurous deadline of today was met.

"Many challenges have been faced along the way, and I must confess as a 52-year-old, the idea that the NarrowCast Media you see on the screens around the showroom from Yamaha in Europe, needed extra wide broadband still baffles me.

"Luckily Kevin Slater, Ian Phelps and the most excellent team at GBE Converge have handled all the infrastructure, and amazingly everything actually works."

All the due respect that can be and needs to be given to become a Yamaha-approved centre was given - and then some.

It was an evening when only the best would do. And with a flourish those who know Mr Ayland well will understand, when it came to organising the event and making sure the catering fell also met the standard he knew exactly what to do and who to thank.

"Mel, my Mum, all the team at Completely Motoring Group, thank you for putting this evening together. The food and drink are laid out, I am told Mums Home Made Soup is pretty special, and the edible Valentino Rossi Cup Cakes are certainly a first for me."