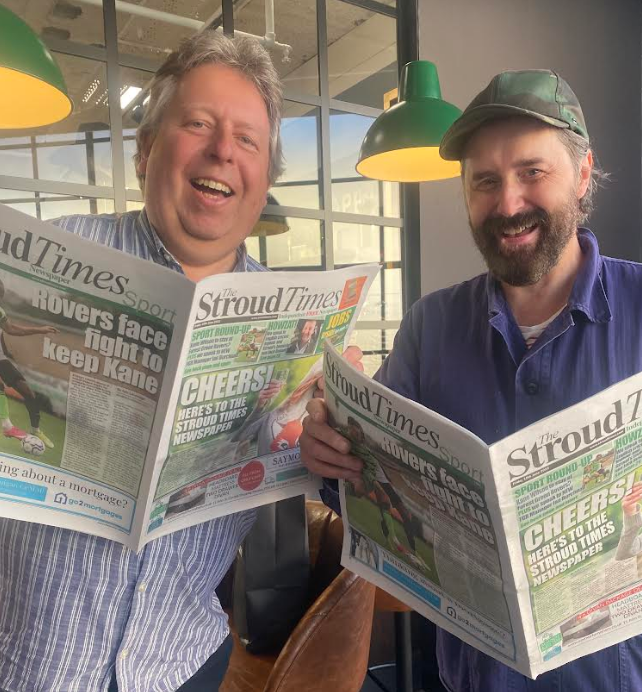 With more than 100,000 monthly page views, and the success of the Cheltenham Post, the team felt the time was right to produce a newspaper for the people of Stroud and the Five Valleys.

All4One Media Ltd, the owners of the Cheltenham Post, also publish 10,000 copies of the Stroud Times twice a month and the paper is available to be picked up free of charge at a variety of shops, supermarkets and leisure places throughout Stroud. 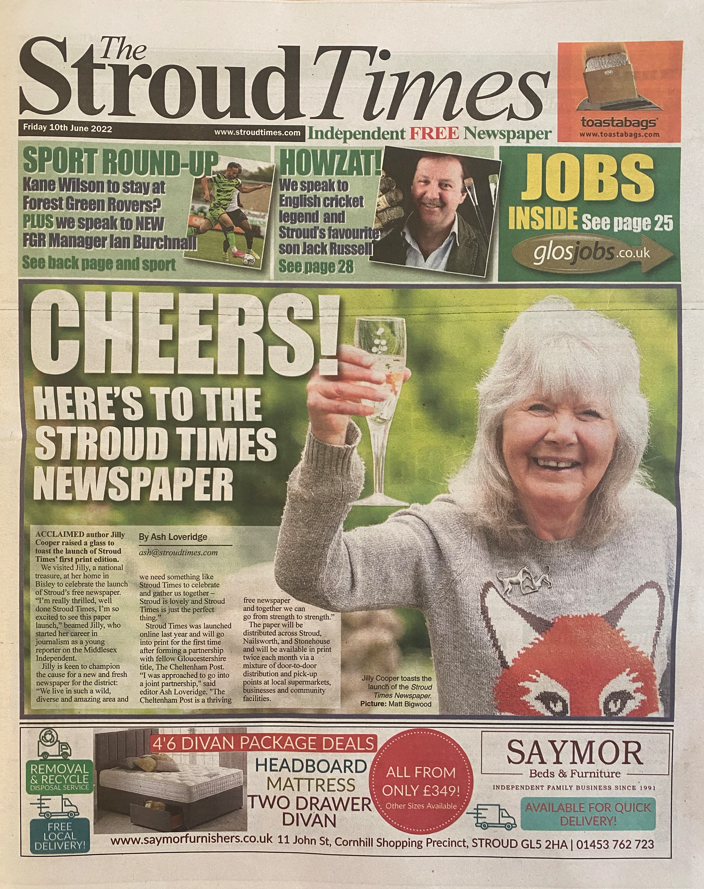 Ash said: "We cut our journalistic teeth in print and people still have a thirst for print and we are delighted to see the Stroud Times newspaper hit the streets of Stroud, Nailsworth, and Stonehouse.

"Readers are fed up with doom and gloom stories. We pride ourselves in being the beacon for positive news and engaging human interest stories, comprehensive sports coverage, supporting and championing local businesses' success, and leading the way with high-quality photography.

"We don't use stories harvested from social media and we actually engage with our audience face-to-face."

Ash previously worked as sports editor at the Stroud News & Journal for 16 years, leaving there in 2020. Matt worked as a photographer, chief photographer and later a sub at the Bailey Newspaper Group in Dursley before it was sold to Newsquest in the late 90s. He has worked as a freelance since 2002.

The popular Stroud Life newspaper was previously the main competitor to the Stroud News & Journal. Operated by the former Trinity Mirror, the Citizen & Echo's owners, it ceased publication in October 2017.

Punchline says: "Congratulations to the guys and we wish them all the success."