A Gloucestershire charitable trust has come up with a plan to plant oak trees to celebrate the Queen's Platinum Jubilee next year. 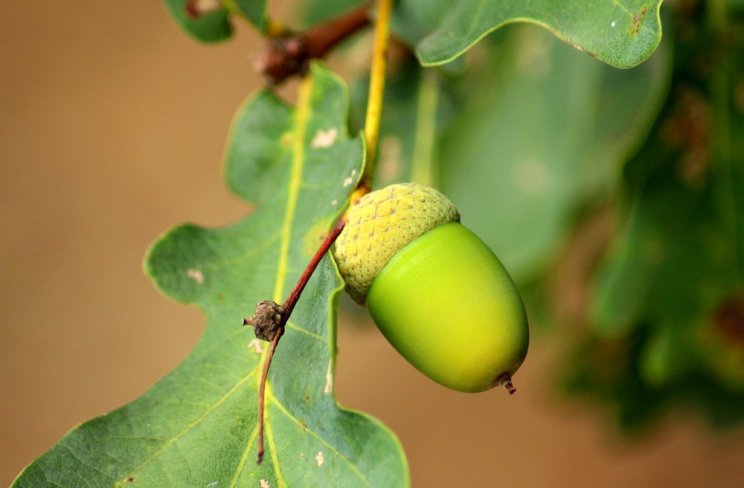 The Honourable Company of Gloucestershire is offering two free English oak trees to any town or parish council in the county to mark the occasion. The trees need to be planted this winter and councils have until the end of September to apply.

Next year 2022 will mark 70 years since the Queen came to the throne. She is the longest serving monarch of all time.

The Government has already announced that The May Bank Holiday Weekend will be moved to Thursday 2nd June and an additional Bank Holiday on Friday 3rd June will create a four-day weekend.

He wanted to establish a body to celebrate the county's traditions and history. It operates in a similar manner to livery companies established in the City of London.

Sir Henry Elwes, who lives at Colesbourne, said: "As a former servant of The Queen as Lord-Lieutenant, this is a great way to mark her spectacular reign with an English Oak tree, with a life of 200 or more years, in every Gloucestershire and South Gloucestershire parish and small town."

Mark Hurrell, chair of the Honourable Company of Gloucestershire, said: "We're very keen to mark Her Majesty's Jubilee next year and the idea of planting a couple of trees in each parish is a good one. It will draw attention to the actual event but will also be there for future generations as a reminder of Her Majesty's service.

"Hopefully parish councillors will see this and apply for their part of Gloucestershire. The bids need to be made by the end of September so the trees can be distributed and planted this autumn. And who doesn't like a free tree?"

The Company's Trust has given out over £200,000 to deserving local causes since 2012 and welcomes applications.