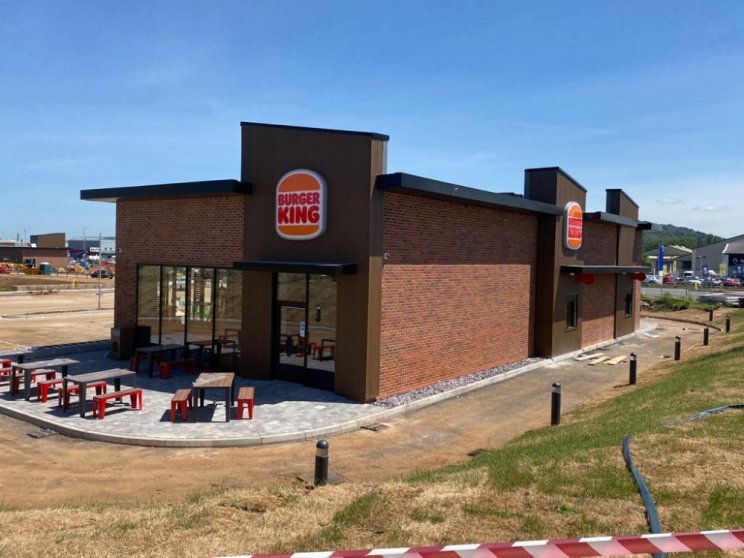 On 7th August, Burger King Gloucester will celebrate its one-month anniversary and the Home of the Whopper would like to celebrate the royal occasion with a tasty giveaway for customers.

To share the anniversary excitement with locals who want to eat like the King himself, Burger King UK® is offering limited-edition car air fresheners that will reward the lucky holders to a free cheeseburger with any meal bought at the drive-thru, for the next year.

To become one of the owners of this sought-after crown-shaped gift, BK lovers will need to make sure they are one of the first 100 people to visit the Bristol Road drive-thru on its one-month anniversary on 7th August, and greet staff at the window with a cheesy joke, to get their hands on one of the coveted air fresheners.

Burger King has been around since 1954 and been trading in the UK for 60 years. The new Gloucester restaurant showcases Burger King® UK's updated, modern restaurant design roll-out, using natural materials with a bold colour palette and American prints.

Safety is Burger King's number one priority, and to enable restaurants to open, a number of procedures have been put in place to safeguard the health of both Burger King employees and customers, following detailed operational testing.