A TV documentary about Fred and Rose West that caused the world's media to descend on the centre of Gloucester earlier this year finally begins airing next week. 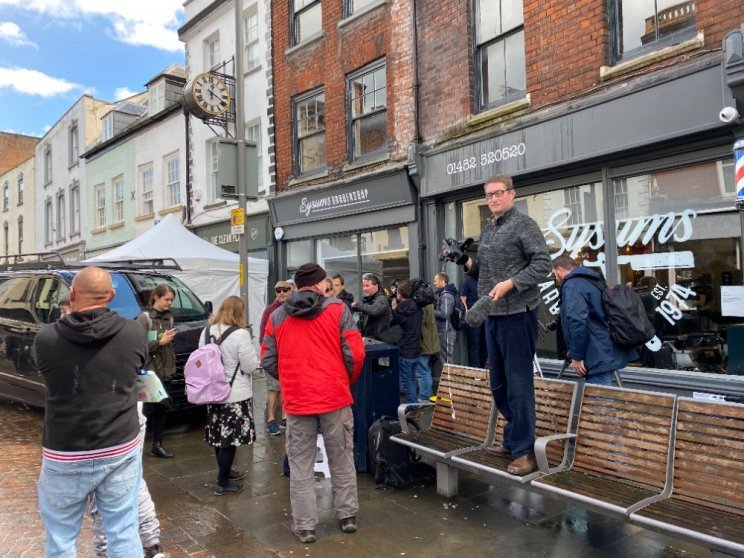 The two-part documentary called 'Fred and Rose West: Reopened' is presented by Sir Trevor McDonald and is being shown on ITV.

The Blink Films production will be shown on consecutive nights, starting on Wednesday 15th September.

It features former detective chief inspector Colin Sutton, investigative psychologist Donna Youngs, author and West expert Howard Sounes as they follow up new leads to try to shed light on the true number of the Wests' victims and their identities. 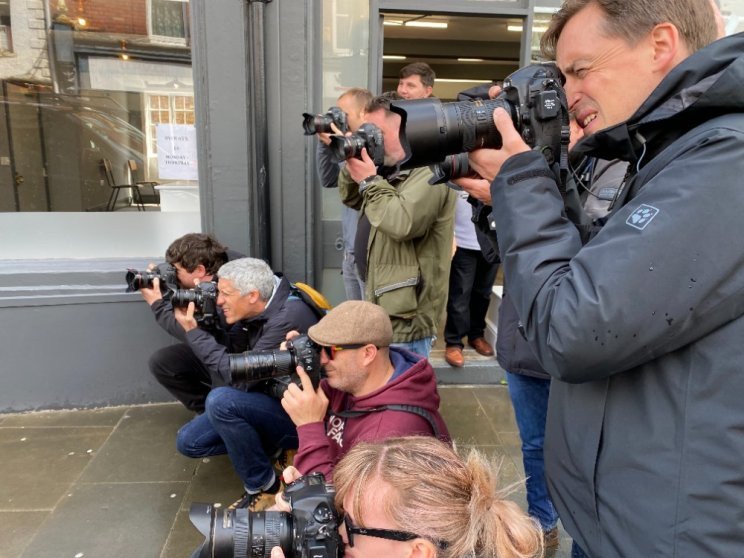 The first episode contains details about the location of 'the farm', where it has long been suggested up to 20 more victims may be found.

Journalists and photographers besieged the Clean Plate café, Southgate Street, in May. Police had started what turned out to be an unsuccessful search for the remains of one of serial killer Fred West's teenage victims. 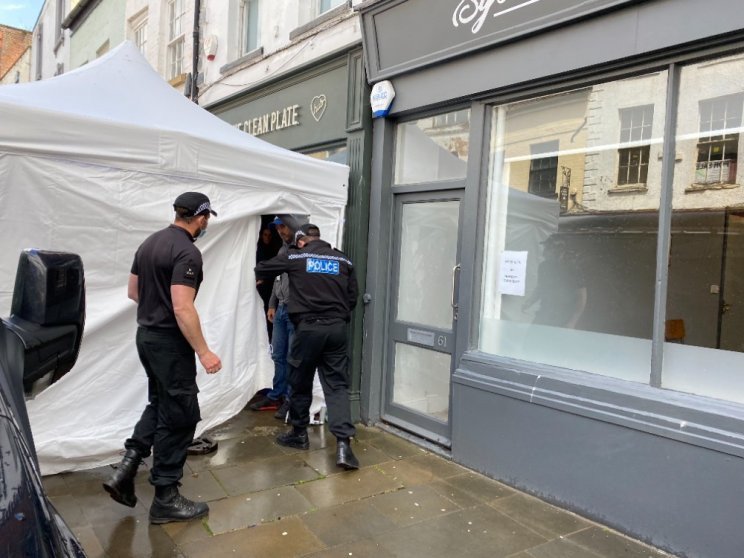 The police were alerted by the TV production company and decided there was sufficient suspicion to mount a full investigation, related to the disappearance of 15-year-old Mary Bastholm in 1968.

In the end the search failed to find any human remains.