Part of DW Sports has been bought out of administration by former rival Frasers Group. 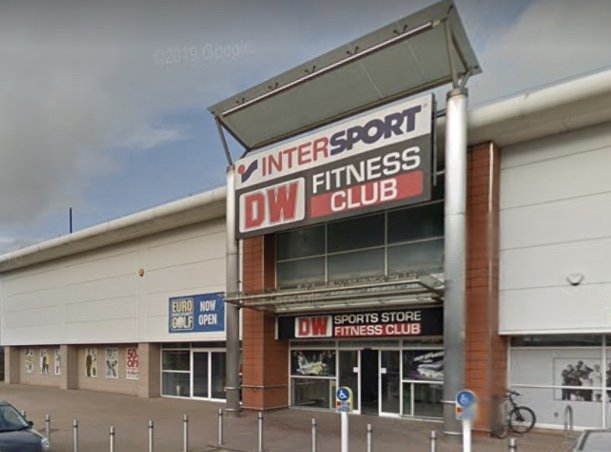 The owners of House of Fraser and Sports Direct have bought 40 leisure clubs and 31 shops as part of the £37million deal.

It is expected to save 922 jobs at the sports retailer and him group which went into administration earlier this month.

DW Sports had outlets in Gloucester and Cheltenham.

The purchase does not include the name of the business which was founded by former Wigan Athletic chairman Dave Whelan, a one-time rival of Fraser Group owner Mike Ashley.

It will take the name of the Everlast brand which is already part of the group.

Graham Newton, business restricting partner at administrators BDO, said: "We are pleased to have achieved a sale of a significant part of the DW Sports business as a going concern, as this will not only secure employment for the majority of employees, but should also result in a return to the company's creditors in due course."

The price of the deal could rise to £43.9million subject to the acquisition of leaseholds.

The purchase follows last week's announcement that Frasers had seen a drop of almost 20 per cent in annual profits during the coronavirus pandemic.