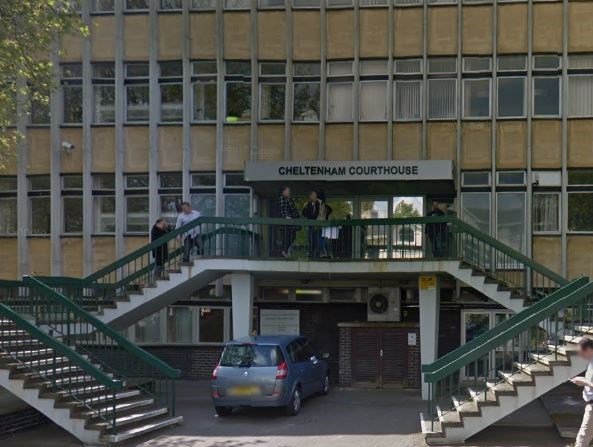 A 50 year old Fretherne man is to stand jury trial accused of cannabis production and possession of a disguised shotgun.

He is charged that at Frampton on Severn on 14th September last year he had a shotgun disguised as another object.

He is also charged with being concerned in the production of cannabis, a Class B drug, at Frampton on the same date.

Because the shotgun charge can only be dealt with by a Crown Court the magistrates committed him for trial on both alleged offences.