Construction firm Kier's order book has been boosted in recent months, thanks to the firm securing positions on several large-scale framework agreements. 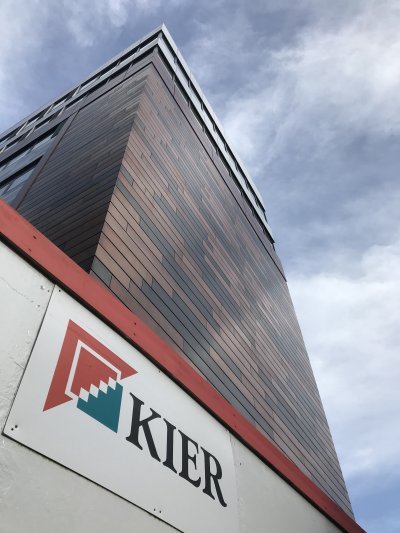 The organisation, which has a regional base in Gloucester, reported an order book worth £8.5billion at the end of March, after securing seven sports on the £30bn ProCure23 Framework.

In a trading statement, a spokesperson for Kier said: "The order book continues to be underpinned by significant long-term framework agreements."

The ProCure23 Framework will see Kier deliver work for the NHS over the next four and a half years.

Other wins include spots on a £240m framework for the north of England, a £350m job to regenerate the centre of Leatherhead and a £75m project to revamp Alderney Water Treatment Works in Bournemouth.

In February, Kier was also appointed by Reef Group and Gloucester City Council as main contractor for Phase Two of The Forum - Gloucester's new £107m digital and technology quarter.

The firm added that it remained on track to deliver medium-term annual revenue target of between £4bn and £4.5bn, with an operating margin of around 3.5 per cent.