A man convicted of raping a 13-year-old boy in toilets of a Cheltenham shopping arcade has been jailed for 14 years. 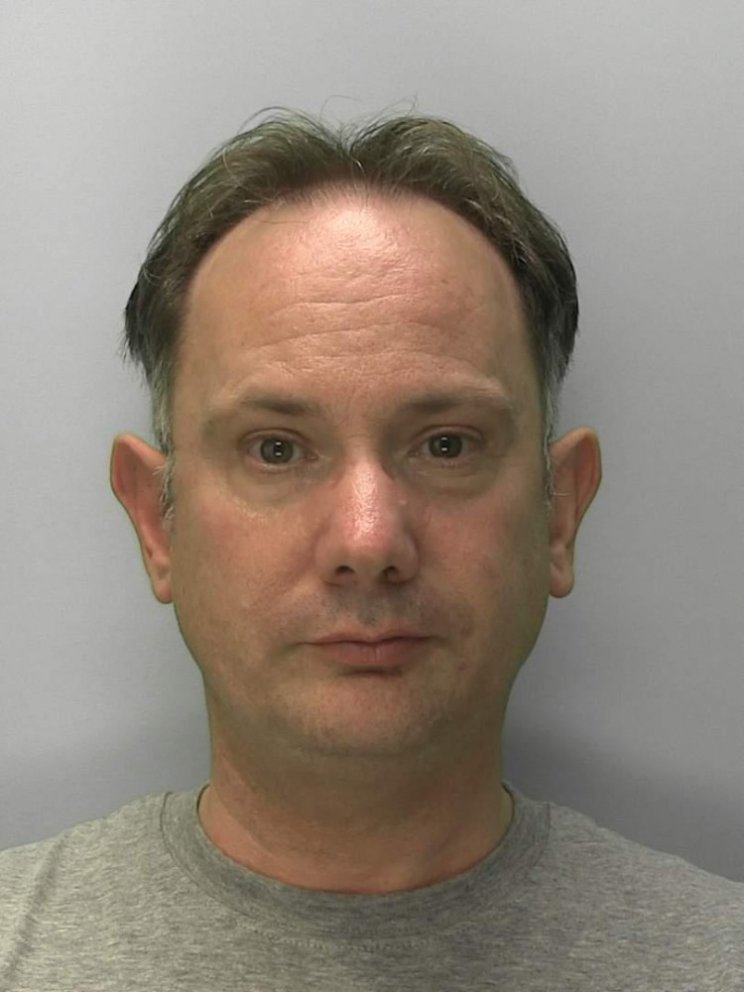 He admitted engaging a sexual activity with the boy at Regent Arcade in November, but had denied rape.

Sentencing Roberts, Judge Euan Ambrose said: "The jury rejected your version of events and your submission that you had misread the situation.

"You still maintain this position - a highly implausible account of what happened, in which you state that you were not the instigator of the sexual activity but the victim.

"These are very raw matters for the family and the harm and ongoing effects it has suffered."

Judge Ambrose told Roberts: "In my judgement you have a clear interest in children. Your behaviour that day is self evident.

"In my mind you are dangerous and an extended sentence is necessary. You will serve a custodial sentence of 14 years and be imprisoned for at least nine years before you are considered for parole."

The judge also imposed an indefinite sexual harm prevention order on Roberts and ordered him to pay a victim surcharge.

The court heard the boy has made a statement in which he said he cannot stop thinking about the incident and has been self-harming.

He said: "I feel anxious. I struggle to sleep. I stay awake until the early hours of the morning replaying the incident in my head.

"I think differently about older men. I see them all as paedophiles. I feel very embarrassed by what has happened. I don't like going into public toilets any more."

The boy's parents, who attended the sentence hearing, said: "Roberts' deplorable actions have badly affected our family. We feel our son is constantly punishing himself for something that was not his fault.

"We feel his future will be impacted by these events as he has lost all self esteem."

Anjali Gohil, defending, said Roberts had been anticipating his 'day of reckoning'.

She said: "Roberts maintains it was a spur of the moment reaction.

"He is now horrified at the consequences on his victim and has reflected on this with a prison chaplain."

Detective Constable William Clark, who led the police investigation, said: "This type of random sexual assault, while rare, is a truly terrifying thing for anyone to endure and I would like to pay tribute to the young victim for the courage he has shown in coming forward and seeing this through.

"I would also like to thank the victim's family for their ongoing support and also pass my thanks to the security staff at the Regent Arcade who helped in securing key evidence in the early stages of the investigation.

"I want to reassure the public that we take any reports of incidents like this extremely seriously and we will do everything we can to bring the perpetrators to justice."