Former Stroud flour mill to go under the hammer

A former flour mill in the centre of Stroud is set to go under the hammer in an auction run by Clive Emson Auctioneers. 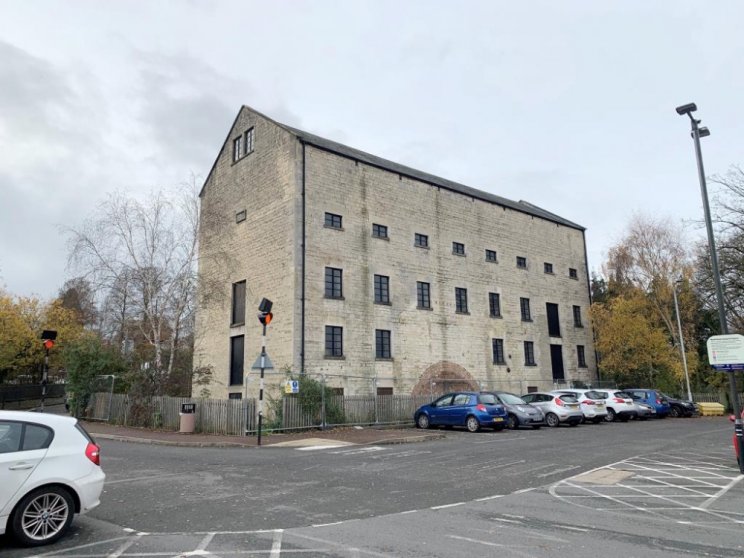 Bidders are being sought for the five-storey 'Kimmins Mill', which is advertised as having re-development potential for a variety of uses. 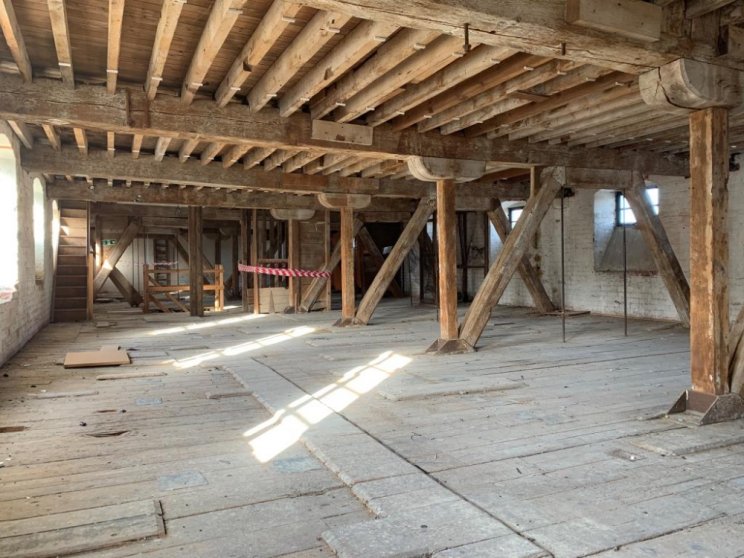 The 19th century property sits next to the Sainsbury's car park at Dudbridge in Stroud and has sat empty since Stroud Mills Heritage Centre closed at the site last year.

Heritage centre volunteers occupied the building from 2000, but in 2018 owners Sainsbury's handed them notice to vacate the premises.

A spokesperson for the auctioneers said: "This is a rare and exciting opportunity to acquire this 19th Century former flour mill arranged over five floors, providing extremely spacious accommodation.

"The mill requires renovation throughout and is considered suitable for a multitude of uses, subject to all necessary consents being obtainable."