The former treasurer of an independent school's Parent Teacher Association was handed a suspended prison sentence for fraudulently pocketing £12,362 of the funds - money that had been earmarked to buy a minibus.

At Gloucester Crown Court, Francois Lauriault, 60, of Prestbury Road, Pittville, Cheltenham was sentenced to 16 months prison suspended for 18 months for defrauding Berkhamstead School PTA of £12,362.58 between 4th May 4 2017 and 22nd September 2017.

Lauriault had originally pleaded not guilty to the charges at Gloucester Crown Court and was due to stand trial earlier this month, but at the last minute he admitted his guilt.

The court was told today that Lauriault had an accountancy qualification, but had spent most of his career as a financial planner. 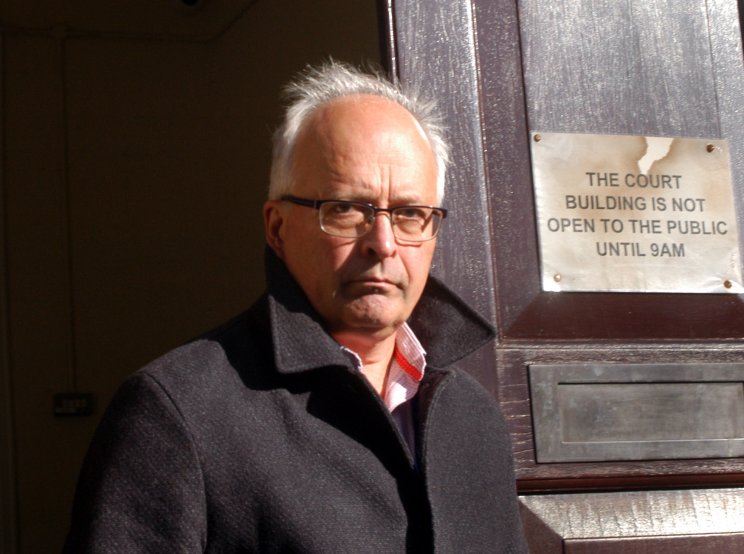 The fraudulent activity at the PTA covered the time when he was treasurer and authorised the transfer of money from a Barclays account to one at Lloyds. He used this to help cover up his fraudulent activities, the court was told.

Prosecutor Alistair Haggerty said that the cheque book contained a number of stubs indicating that they were voided, but a check on the statement revealed that the cheques had been cashed and had been paid to Lauriault. The sum gained in this way was £7,875.

Mr Haggerty added: "When Lauriault was appointed as the association's treasurer, the books showed funds of £5,188 for which he also stole for his own ends.

"The association had been planning to purchase a minibus for the school, but the cost of this has had to be borne by the school itself.

"The fraudulent activity lasted for five months before it was discovered in the form of cheques not being honoured and the association being liable for £150 in penalty fees by the bank."

Charles Thomas defending, said: "Lauriault has paid back £10,000 this morning (December 16) with the remaining balance to be paid in the coming weeks.

"This should avoid holding a proceeds of crime hearing. Lauriault has remortgaged his home to make the funds available.

"The background to Lauriault's offending is that he was made redundant in 2011 as part of the ongoing effects of the financial crash three years earlier.

"He was unable to secure work and got himself into financial difficulties. His debt was getting bigger each month and he began missing out on paying his mortgage.

"Effectively he wasn't coping with his financial situation, but didn't tell anyone, not even his wife.

"He bottled things up and tried to deal with the situation himself, which is why it took him so long to admit his guilt.

"When he wrote the cheque for the minibus he knew it would bounce and that his fraudulent activity would be discovered.

"He fully admits that he has brought shame on the school, his family and he has now lost his current employment. If he were to be jailed he would probably lose his home.

"However with Lauriault paying back the money he stole, there is a good prospect of rehabilitation."

Judge Michael Cullum said: "This is a significant breach of trust as you effectively tried to fraudulently obtain over £27,000 from the PTA.

"It was a clumsy attempt to gain funds, totally reflective of the situation he was in."

The judge said to Lauriault: "You could have taken your son out of a fee-paying school to reduce your overheads, but you chose not to.

"Instead you chose to steal from the school's parent teacher association, a charity that was financially entrusted in you.

"You happily took the money, no doubt intending to pay it back, but the financial miracle never happened. You simply stole the money and committed fraud."

The judge sentenced Lauriault to 16 months in prison, suspended for 18 months and ordered him to complete 280 hours of unpaid work. He also ordered him to pay a victim surcharge of £140.