Former Prime Minister David Cameron will be making one of his first public appearances since leaving office at the 2019 Cheltenham Literature Festival.

The man who occupied 10 Downing Street between 2010 and 2016 will be presenting his memoir For the Record at one of the headline events at the Festival which will run from October 4-13.

He will discuss his life, career and perspectives on the EU referendum that saw him resign from his post and the future of Britain's place in the light of Brexit. 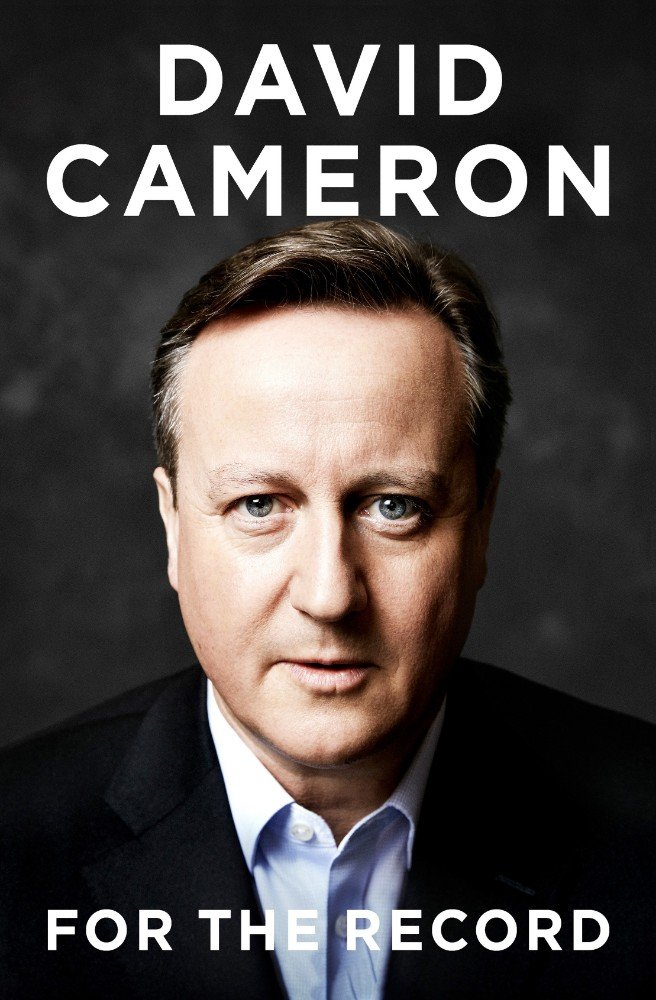 The full programme for The Times and Sunday Times Cheltenham Literature Festival has been announced with big names from politics, the arts, sport all heading to the town in October.

They will be joined by some the planet's best authors for the 10-day Festival, which will celebrate it's 70th anniversary in 2019 with more than 900 authors being featured.

In 1949, Cheltenham Town Hall hosted what was then the world's first literature festival and started a global phenomenon.

This year, the anniversary will be celebrated with a number of events called 'Seven at Seventy' with guest curators chosen to lead a number of special celebratory events.

The Festival Village will host an "unparalleled literary line-up" that will feature this year's recipient of The Sunday Times Award for Literary Excellence Colm Toibin.

Cressida Cowell, the Waterstones Children's Laureate will also be attending alongside famous figures from the world of popular culture, music and sport.

From the world of music, Andrew Lloyd-Webber, Blondie legend Debbie Harry and Status Quo front man Francis Rossi will be speaking, along with Glastonbury's Emily Eavis.

Screen icon Helena Bonham-Carter and writer and comedian Richard Curtis are some of the stars from the big screen.

From the small screen, Gloucestershire success stories Daisy May and Charlie Cooper stars of This Country will be speaking as will actor David Suchet and funny man Paul Merton.

As well as David Cameron, current members of parliament David Lammy, Rory Stewart and Jess Phillips will be speaking about politics.

There is also a packed family programme of events and the Festival's outreach programme Literature for Schools will be furthering its aim of inspiring 9,000 school children to read and love books.

Tickets for the 2019 Cheltenham Literature Festival go on sale to Cheltenham Festival Members at 10am on Wednesday, August 28. General booking opens at 10am on September 4.