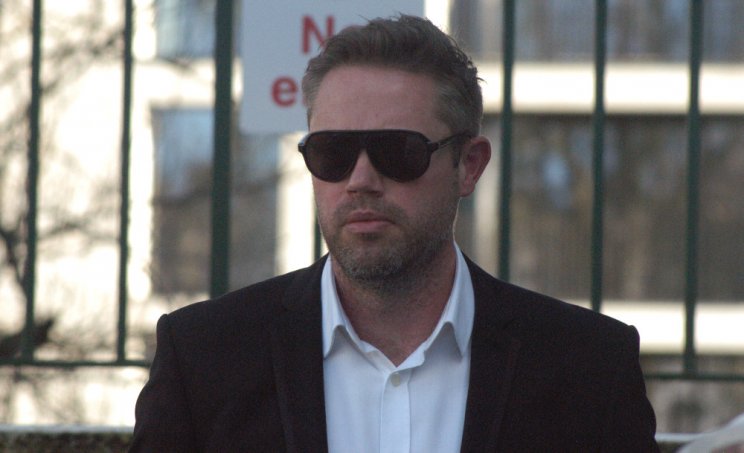 A former Gloucester City Councillor admitted on Monday (February 22) an incident of 'upskirting' at a charity office.

At Cheltenham Magistrates Court Lee Hawthorne, 41, of Abbeydale, Gloucester, pleaded guilty to 'operating equipment beneath the clothing of another without consent' on April 23, 2019.

The former Tory councillor is also intending to plead guilty to another upskirting offence for which he is currently awaiting trial at Bristol Crown Court, his lawyer said.

That charge relates to an upskirting incident at TK Maxx, Gloucester, on June 27, 2019.

The court was told that the new offence is not related to the original offence and involves a different victim.

Hawthorne resigned from Gloucester City Council last April. He had served for four years as councillor for Quedgeley Fieldcourt. He was a member of the city council's overview and scrutiny committee as well as the planning committee.

Prosecutor Paul Kelly told the magistrates: "When Hawthorne was arrested for the original offence his phone was seized. An examination of the phone evidence revealed images of another upskirting incident on April 23, 2019.

"CCTV was later obtained from a national charity's local office which clearly showed Hawthorne filming up the woman's skirt."

Dermot Clarke, defending, said he had no additional observations to make aside from stating the Hawthorne intends to plead guilty to the original charge at Bristol Crown Court on March 1.

District Judge Nicholas Wattam declined jurisdiction on the matter and committed the case to the crown court so it could tie up with the original case.

Hawthorne was released on conditional bail to appear at Bristol Crown Court on March 1.

'Upskirting' is the shorthand term for the use of a mobile phone beneath another person to observe their genitals, buttocks or underwear, without their consent, for the purposes of obtaining sexual gratification. It is an offence under Section 67(A)(1) of the Sexual Offences Act 2003.