Klara was mayor in 2017 and 2018 and, as part of her role, raised a record breaking £50,302.82 for charity. This was split equally between the Cheltenham & Gloucester Hospitals Charity and the Hollie Gazzard Trust, both receiving a cheque for £25,151.41. 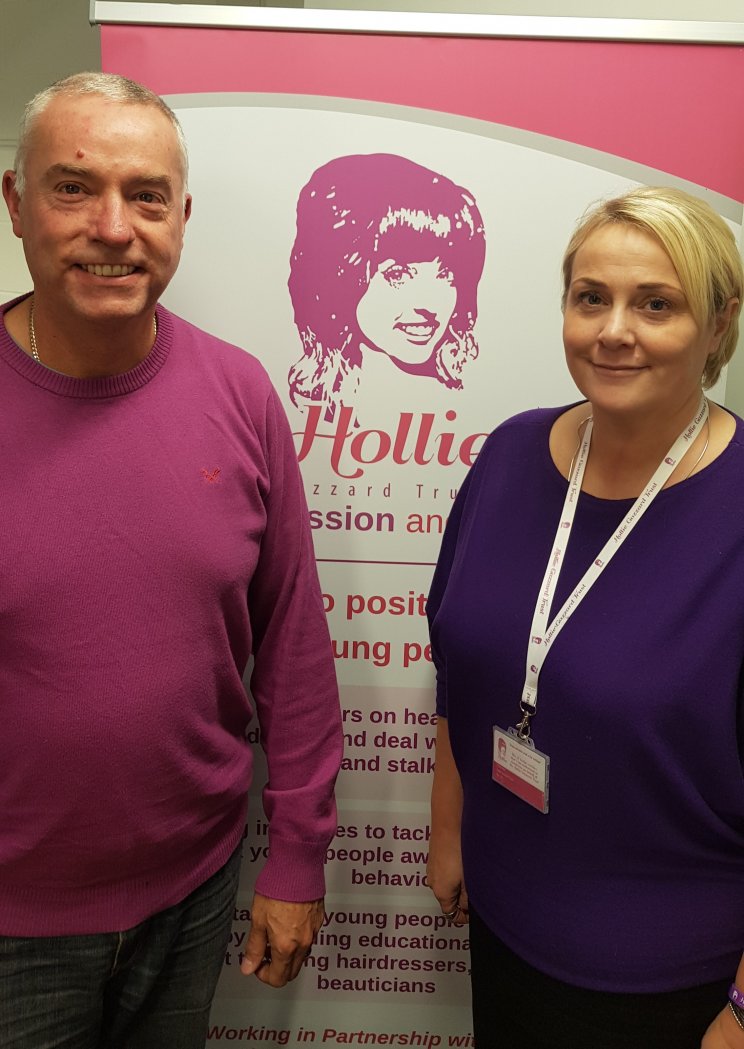 She said: "I wanted to join the Hollie Gazzard Trust, as I have my own knowledge of domestic abuse through lived experience. This was through a relationship many years ago, but I identify with Hollie's story and what she experienced.

"What happened to Hollie is every parent's worst nightmare, but the work HGT supports is really making a difference to young people in Gloucestershire and beyond. Hollie's story could have ended with the incredible tragedy of her needless murder. But her family, HGT and our supporters are making sure that her story continues with the positivity she had in life instead."

In her new role Klara, still a Cheltenham Borough councillor and Gloucestershire County councillor, has been speaking to businesses and individuals from across the region about the work the trust does. One of the first things she has done is to register the trust as a beneficiary of the Cheltenham Lottery. She is also organising the charity's annual dinner on 28th February, which is always the highlight of its fundraising year.

"I am really ambitious and want to help drive forward the continued success of this really special charity. In the past few years, my daughter and grandson both had separate accidents which could have killed them. Both incidents were incredibly traumatic and put everything else into perspective. Family is what matters the most to me and it is also what the Hollie Gazzard Trust is about - Hollie's family working to make a difference for others, inspired by the love of the daughter they lost. It is a privilege to be part of that."

Hollie's dad Nick said: "We are delighted to have Klara on board and fulfilling a fundraising role, which is so important to allow us to continue the work that we do. Having been a part of Klara's fundraising committee when she was mayor, I know how passionate she is and I am confident that she will make a huge impact and engage with individuals and businesses across Gloucestershire. It really is exciting times for the trust.''

It is another high profile arrival for the Gloucestershire charity, after BBC Points West presenter, Alex Lovell, joined as an ambassador earlier this year.

For more information about how you can help HGT, please contact Klara at fundraising@holliegazzard.org  or 07538 575229.