When he came to sell his flat at a profit - ten years after a conviction for growing cannabis - Cheltenham man Scott Peters was in for a rude awakening.

Back on January 29, 2009, a police search of his business premises in St James Street - a T-shirt printing business - found 70 cannabis plants with an estimated street value at the time of £24,000. 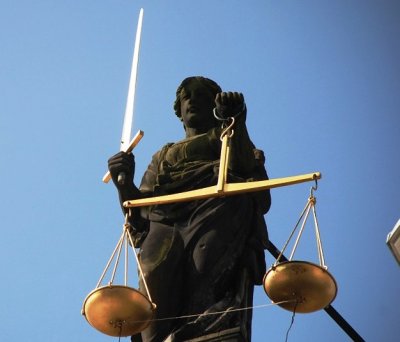 Another 84 plants were found - some in the bath and some in the loft - at his home and it was enough to see him receive a jail sentence.

These had an additional estimated street value of £26,000.

A Proceeds of Crime Act at the time was unable to make good on a total confiscation order of £183,000 because Peter's property was in negative equity.

Ten years later it is a different story.

Upon the recent sale of his flat in Pittville Lawn, Cheltenham, the 54-year-old was hauled back before Gloucester Crown Court and ordered him to hand over £46,500 of the sale proceeds to the State.

Peters was jailed for nearly two years in August 2009 after he admitted producing 160 cannabis plants at two addresses in Cheltenham.

When his home was searched officers also found he had booked an air ticket to Brazil.