Mr Javid, who stepped down as chancellor earlier this year, has been hired as a senior adviser, as reported by Sky.

He will take up a role as a member of the US bank's advisory council for Europe, the Middle East and Africa (EMEA). The bank said it looks forward to using his understanding of the business and economic environment to help shape its client strategy across Europe. 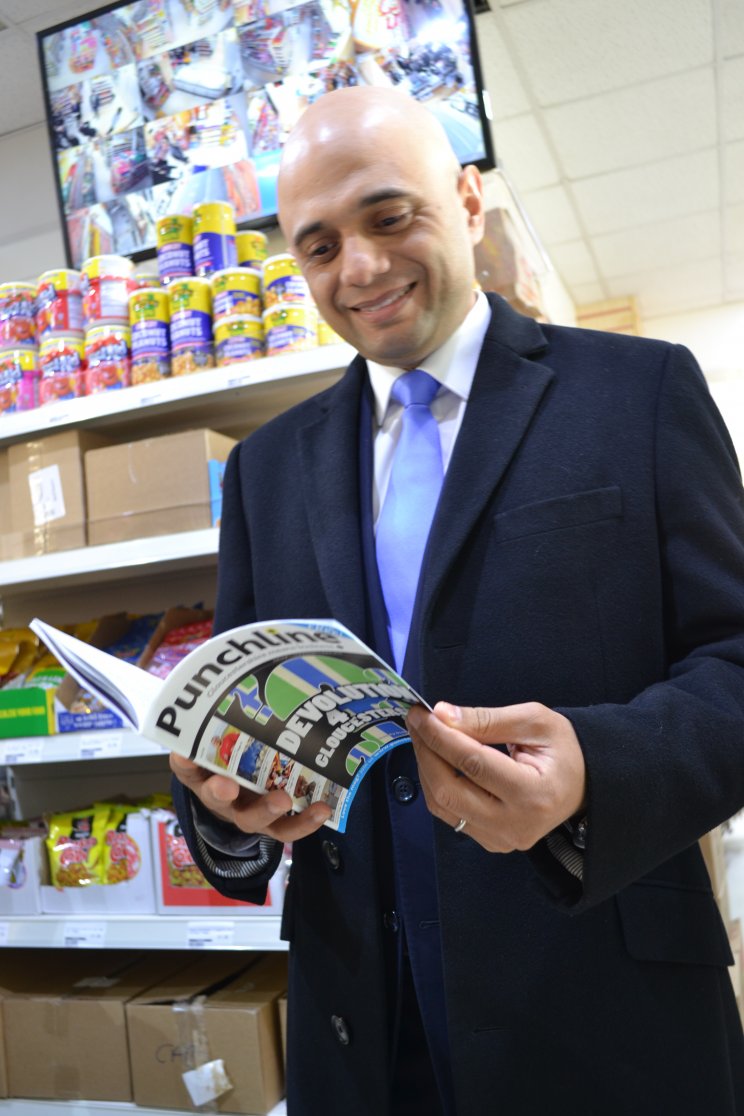 Mr Javid is no stranger to the company, having started his career in finance at Chase Manhattan, which later merged with JP Morgan.

He then worked at Deutsche Bank for several years, leaving in 2009 to pursue his career in politics, when he was throught to be earning about £3 million.

It's not the first time JP Morgan has appointed a former government minister to an adviser posts. Previous appointments include ex-prime minister Tony Blair.