When 18-year-old Chris Pike joined Clarkson Evans as an apprentice in 2006, he knew he had the potential to go far.

And now 14 years later, he has risen through the ranks to take on a seat at the top table having been promoted to the role of production director at the Staverton-based electrical wiring specialists.

Mr Pike decided to take on a trade rather than go to university when he finished his school studies, joining Clarkson Evans' apprenticeship programme. 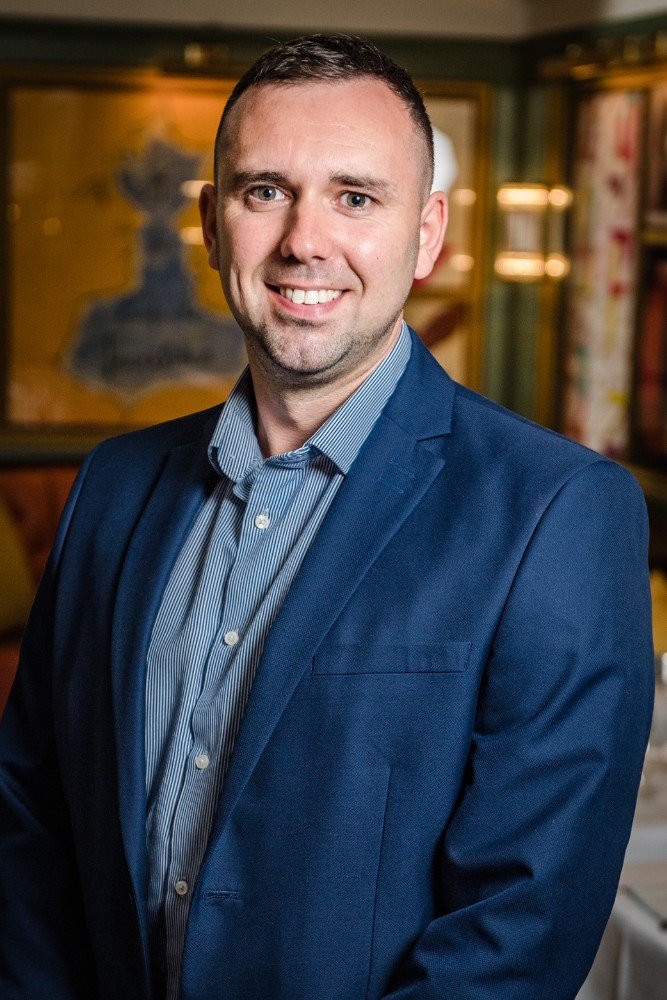 After honing his skills, he took on the challenge of applying for a management position in 2015 and the rest is history.

And in January, that rise through the ranks was complete when he was appointed production director of the firm.

"When I joined Clarkson Evans as a young apprentice, it quickly became apparent that I had joined a company with huge ambition and if I worked hard and applied myself there would be plenty of opportunities open to me," he said.

"Within three years I was a fully qualified electrician and I was 21 years old when I took on my first team leader role.

"After around nine years on the tools I'd worked my way up to the position of Senior Team Leader, I believe this time was fundamental in developing my understanding of the business and the challenges we solve on site for our customers every day.

"Since day one, the company has supported my ambition to go as far as possible and I'm proud to have achieved all I have to date.

"As I take on this next role and a board position, I hope it demonstrates to others in our business that as we continue to evolve and expand, the opportunities are there for the taking for anyone, in any department.

"As you'd expect, I'm also a huge advocate of our apprenticeship programme and work with the team to help others realise what's possible as they start their careers."

Nathan Evans, Managing Director at Clarkson Evans, says: "Our business is built around our people and we're proud to support the development of staff and to recognise and reward talent.

"Chris is a great example of what we're all about, we're delighted to have helped him progress through his career and look forward to seeing what he'll achieve in his new role."