Formal House redevelopment is an award-winner

The developers of Formal House are celebrating claiming an award for the restoration of the historic building.

The development in the centre of Cheltenham claimed a Cheltenham Civic Award for way it has been transformed into a vibrant new office space. 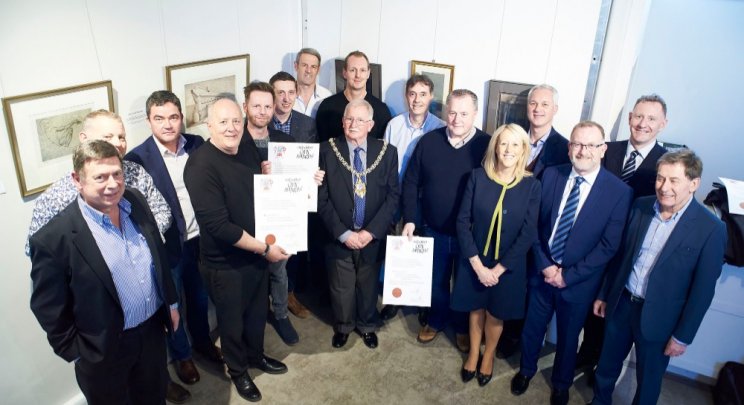 The annual awards are run by Cheltenham Borough Council and the Cheltenham Civic Society to encourage and recognise standards of excellence in the restoration of historic buildings.

Formal House dates from the mid-19th Century when it was a depository for removal and storage company Barnby Bendall and Co.

In the 1980s and 1990s it was divided into self-storage units and was also home to Pockets Snooker Club.

It was completely redesigned by architects Roberts Limbrick to turn it the old building into a modern office space while retaining its period features. 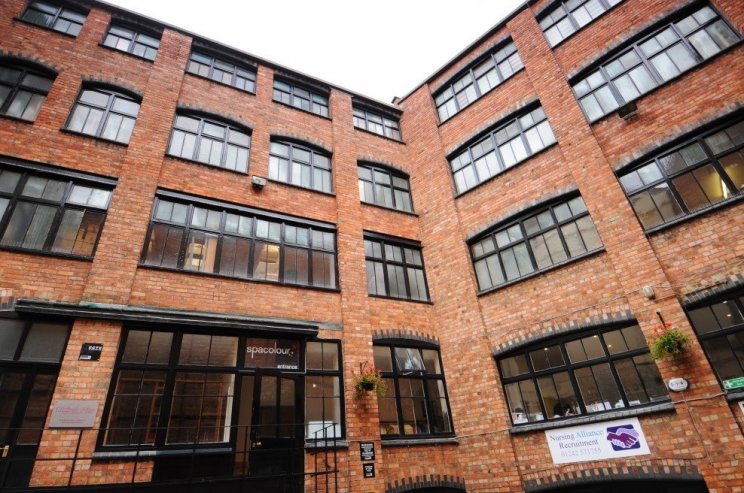 Nicholas King, managing director of developers Formal Investments said, "We are delighted to receive this award and that our goal of creating desirable and efficient work space while retaining the soul and character of this historic building has been recognised."

The panel of 12 assessors made up from community groups and three local architects reviewed 32 submissions the awards.

Bruce Buchanan, Convenor of Civic Awards said: "The quality of detailing and the retention of existing features which gives a link to the past use of the building." "

"It is obviously an attractive place to work. The new addition makes a fitting contrast to the original building."