The managerial merry-go-round is in full swing - but it's on the High Street where the big names are changing not in football's Premier League.

News has broken this week of a number of high-profile departures at struggling stores as they seek to avoid relegation to shopping also-rans. 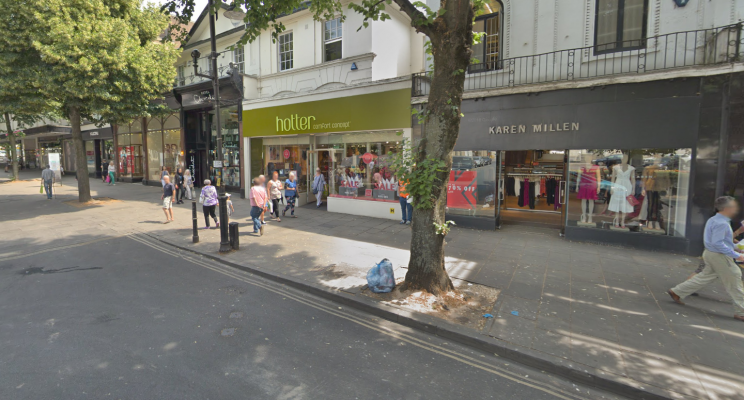 Karen Millen were the subject of a big-money transfer last week when it and the Coast brand were purchased by online giant Boohoo.

That deal saw the Karen Millen squad cut with 62 initial job cuts as the acquisition deal saw Boohoo buy only the online side of the business.

And that deal has also led to the departure from the top table with Ms Butterwick reported to have left her role.

Elsewhere, there has been a high-profile transfer involving two of the biggest brands around.

Mulberry have swooped to secure Mr Anderson's services - the transfer fee is not yet known (!) - with the transfer set to be confirmed in October.

He replaces Neil Ritchie, who stepped down from Mulberry in June.

As yet, there gossip columns are yet to report of Ms Butterwick or Mr Ritchie are on the scouting radar of any of the other High Street big names.