Two new Forest of Dean-based accommodation providers have been picked as the top two in the whole of the South West of England.

Business owners and entrepreneurs, Lorraine Robinson (The Roost) and Sarah Orchard (The Hudnalls Hideout) met through the Forest of Dean & Wye Valley DMO and became firm friends and business buddies. They supported each other through the devastating impact of Covid on their new business ventures, shortly after they both opened to the public. 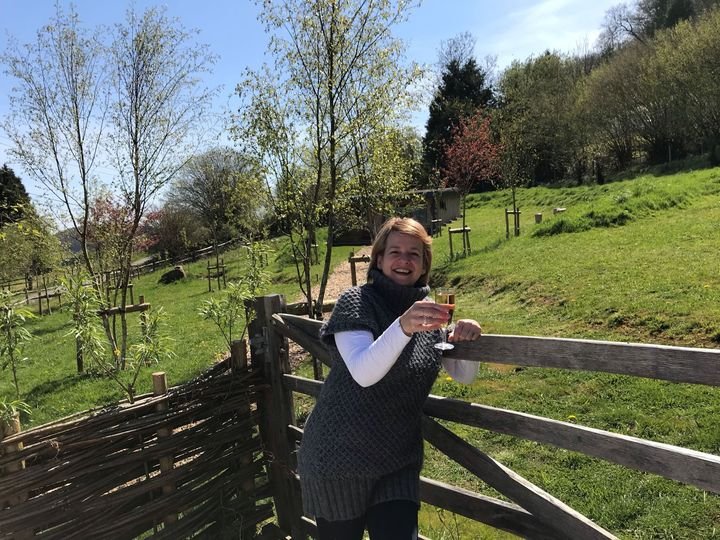 This is the second time both businesses have been finalists in national tourism business awards in the last year, an amazing recognition and reward for their efforts, after such a troubled first 12 months.

The Roost opened in December 2019. Consisting of two cedar cabins set in 2.5 acres of meadow within a Special Area of Conservation, it has been rated as one of the top 15 Great Cabin Getaways in the UK by The Sunday Telegraph. Adults-only and dog-friendly, the cabins have achieved two gold grading awards in the first year.

The Hudnalls Hideout opened on Valentine's Day 2020, before having to close its doors just five weeks later. Despite the setbacks, the first of its kind A-frame luxury treehouse is 100% sold out until November 2022 and has received fantastic guest feedback and national media attention.

It featured as an Extraordinary Escape on Sandi Toksvig's new Channel 4 staycation show and it was also recently picked as one of the 'Top 10 Off-Grid Places to Stay in the UK' by Condé Nast Traveller magazine. 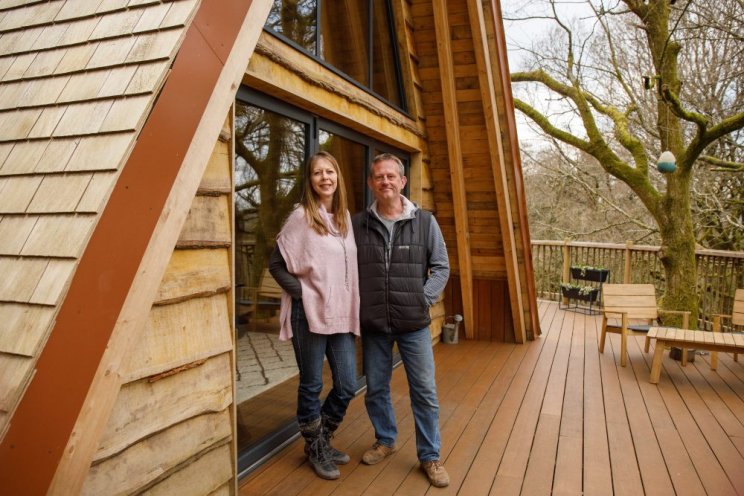 Lorraine Robinson, owner of The Roost Glamping, said: "I am delighted to have won. It's been such a challenging first year of trading, so to be named as best new business in the South West is a huge boost. The cabins have been consistently fully booked, with many being repeat customers.

"We are a very romantic place - there has been a least five marriage proposals and six honeymoons on site so far. It all helps to raise the profile of the area too and has put the Forest of Dean and the Wye Valley firmly on the 'must see' tourist map!"

Sarah Orchard, co-owner with husband Adrian of The Hudnalls Hideout treehouse, said: "We are absolutely over the moon for us, and the wider Forest of Dean area, for this amazing recognition. To have two local businesses take the top prizes is truly wonderful and we feel very proud of what we have personally achieved in just over 12 months in business, despite such a difficult start with multiple Covid closures."