Cider maker to bring historic Gloucester pub back to life

One of Gloucestershire's lesser known stars of the world of cider making has revealed it is to work its magic on a famous county pub. 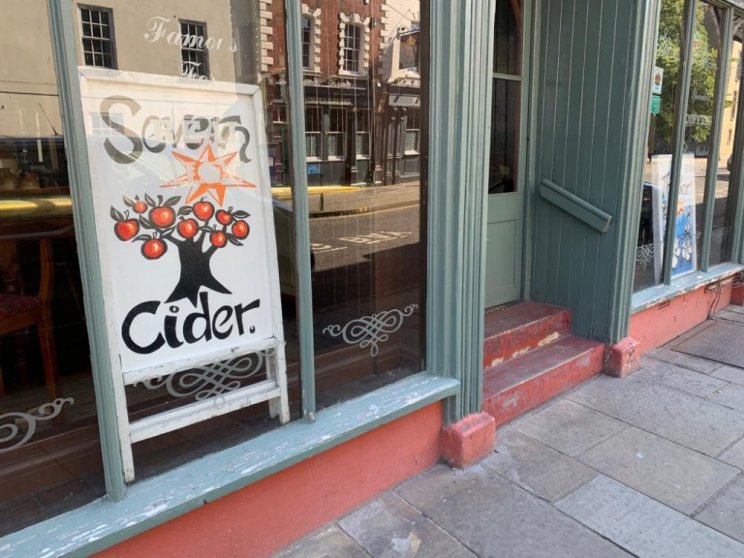 Few names in the county are more famous than that of Dick Whittington, which hangs above the door of the Grade I listed Westgate Street pub, which dates back to the 13th Century.

The fate of the timber framed Georgian fronted building next to St Nicholas Church has been uncertain since form owners Dominion Hospitality put it on the market in 2017.

And now we know the one-time former town house to Dick Whittington himself (1354-1423) - who famously rose from poverty to become Lord Mayor of London - will be given a new lease of life, thanks to county-based business Severn Cider. 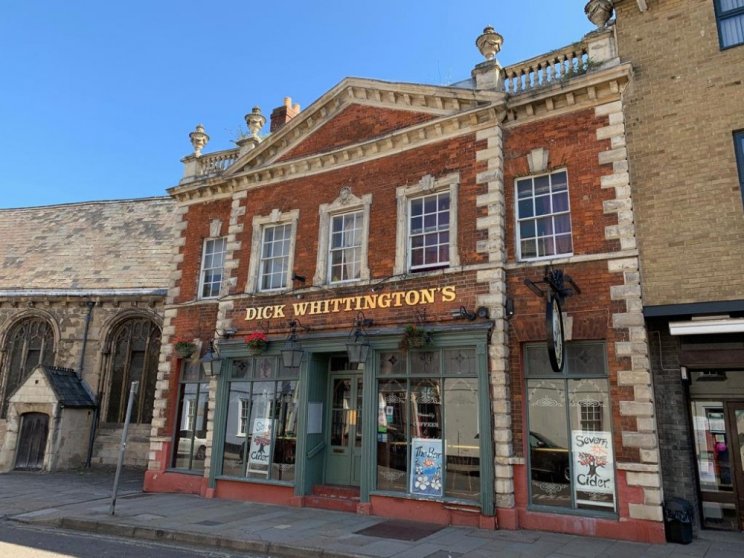 "We are so excited Severn Cider has just started a new adventure and we are very happy to announce we have taken on the epic public house - The Dick Whittington, 100 West Gate Street, Gloucester," said Severn Cider, in a statement. 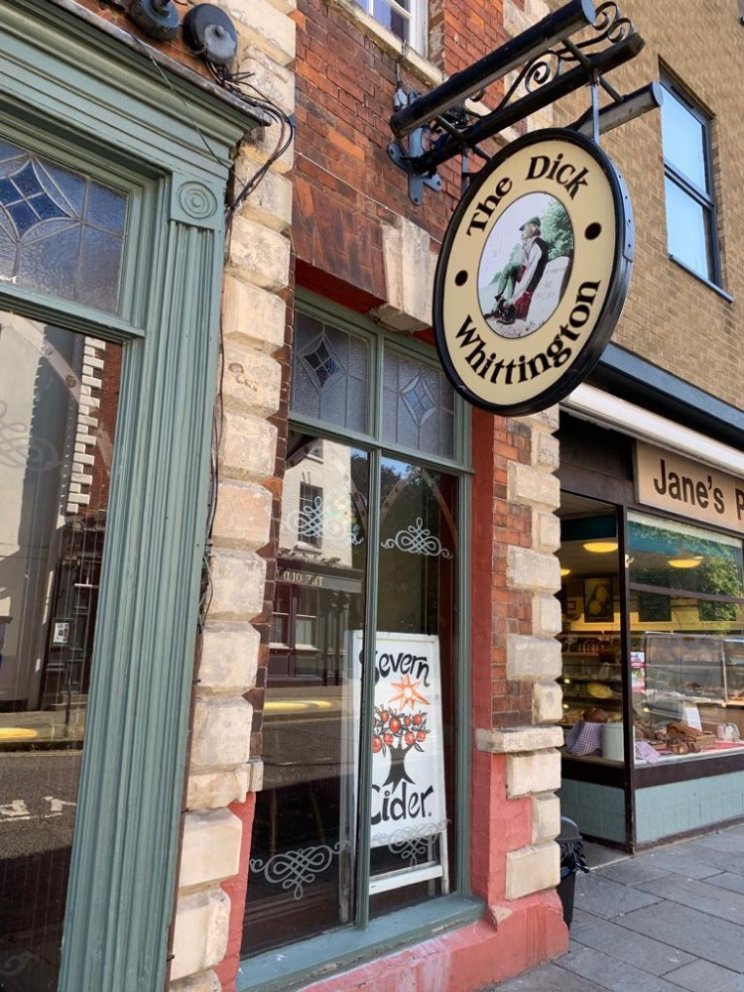 The business has just returned from a star turn at this year's Glastonbury Festival, where it supplied music lovers with refreshments for the duration.

"We are currently redecorating and settling in to this Grade I Listed building. Located in the heart of the city centre, there is a large function room and garden with views of the cathedral licensed for events.

"We have lots of ideas and will keep you posted. If you have any of your own ideas for using these spaces please get in touch."

Severn Cider, is based in Awre on the West side of the River Severn near Newnham.

It is described as an award winning artisan cider and perry maker, creating its whole juice draught and bottled ciders and perry using locally grown apples and pears.

It has been doing just that since 1956 and continues to plant cider apple and perry pear trees at its new orchards in Blakeney, an area famous for its Blakeney Red Perry pear.