Investigating officers are appealing for information after a school in the Forest of Dean has become a repeat victim of lead theft after being targeted for a third time. 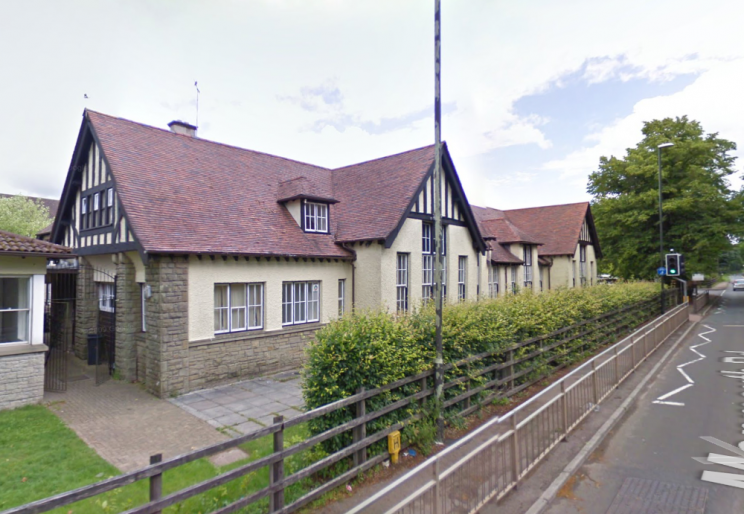 Following investigations officers are asking anyone who has witnessed any suspicious activity or has an information surrounding a number of lead thefts from Five Acres School, Coleford to speak to them.

The school has lost around £30,000 from the thefts and the damages they have caused.

Police received reports of lead being stolen from the school on January 19 where around £500 worth of lead was taken.

The school has been targeted with this before. The first crime occurred in mid-October last year, where unknown offenders have entered the school grounds, climbed up on the school roofs, and have removed and stolen the lead from the buildings.

Offenders have then returned throughout November and December last year and again in January.

This has then caused extensive damage to the roofs and to some of the children's classrooms.

Offenders often steal lead as the price of metal goes up.

The school has taken extra security measures and police have visited the site and given crime prevention advice.

Police have carried out extra patrols of the school where possible during the day and at night check for trespassers on the school site out of school opening times.

PC Lee Buckle, the officer in charge of the crime has said: "As a local Forest police officer I am personally disgusted that these criminals have targeted a children's school to satisfy their own personal greed, these individuals need to be caught and prosecuted for what they have done.

"The criminals responsible have caused thousands of pounds of damage to the school roofs which have in turn caused further damage to the children's classrooms and school equipment, all whilst having to cope with the Covid 19 pandemic.

"Please help us to find the persons responsible, I believe that they are local and living in the community among us and have links to the school, let's stop them from doing this again to another school or property."

Simon Phelps, headteacher of Five Acres High School, said: "This theft has caused significant damage to our school buildings and has impacted our whole school community. I encourage anyone with information, no matter how big or small, to please come forward and report it to the police."

If you have any information on these thefts or saw any suspicious activity around the school please submit information to police online using this form, and referencing incident 98 of January 19.

Alternatively, you can call 101 quoting the same incident number.