Forest of Dean MP Mark Harper is spearheading calls for an end to all coronavirus restrictions by the end of April. 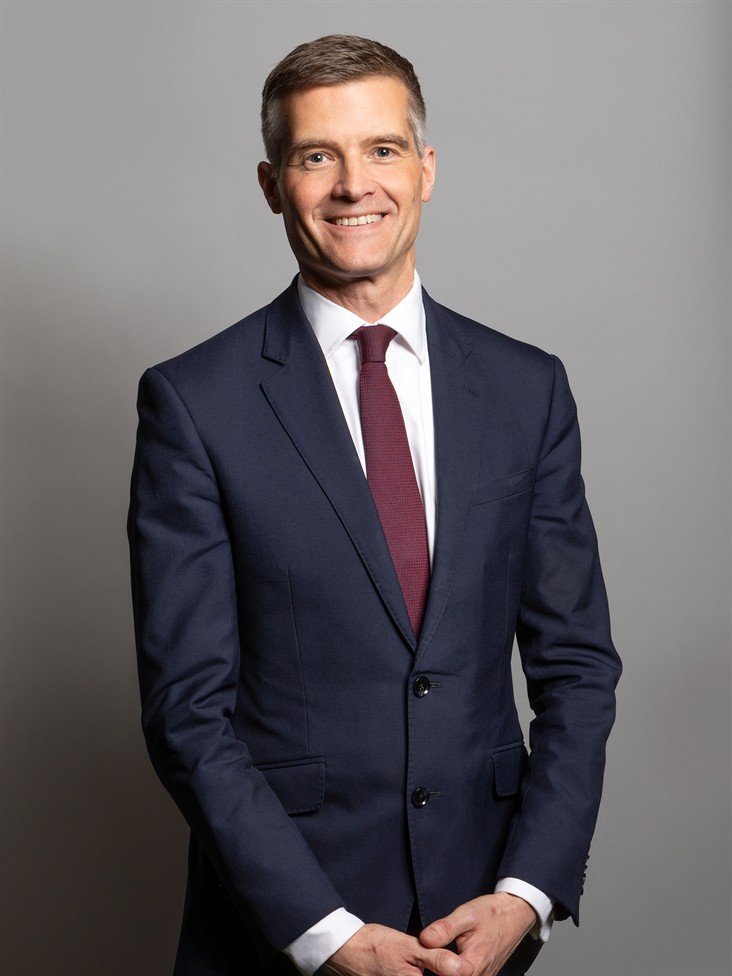 Mr Harper chairs the Covid Recovery Group of Conservative backbenchers who have written to Prime Minister Boris Johnson calling for restrictions to start being lifted from early March.

It is believed 63 MPs have backed the letter which calls for any remaining controls to be justified by cost-benefit analysis, together with a schedule for their removal.

The Prime Minister will appear at a Downing Street briefing today (5pm) and is expected to provide details on the reopening of schools in England with a planned start date of March 8.

He is also set to confirm whether the UK has hit today's target of offering vaccinations to the top four priority groups after the number of people receiving at least one dose passing 15 million.

And he is due to spell out details of the "roadmap" to easing restrictions on February 22 with all nine priority groups due to have received at least one vaccine by the end of April.

He said: "If we possibly can, we'll be setting out dates. If, because of the rate of infection, we have to push something off a little bit to the right - delay it for a little bit - we won't hesitate to do that.

"We've got to be very prudent and what we want to see is progress that is cautious but irreversible."

The CRG letter called for more certainty, saying the scheduled reopening of schools was a "must".

Mr Harper said the timetable spelled out by the CRG was "tied" to the rollout of the vaccination programme.

"All restrictions remaining after March 8 should be proportionate to the ever-increasing number of people we have protected.

"The burden is on ministers to demonstrate the evidence of effectiveness and proportionality with a cost-benefit analysis for each restriction, and a roadmap for when they will be removed."

But Foreign Secretary Dominic Raab told the BBC it was too early to set dates in stone and that decisions "can't get ahead of the evidence".

The rollout for vaccines for the next two groups - over-65s and the clinically vulnerable - began today.