Forest of Dean MP in the driving seat

Forest of Dean MP Mark Harper has been announced as new Secretary of State for Transport. 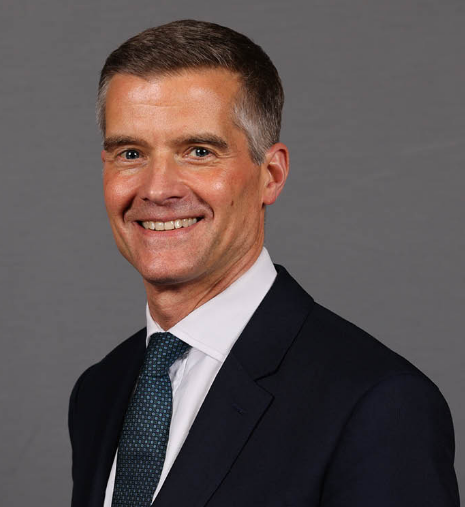 Mr Harper tweeted: "Delighted to be appointed Secretary of State for Transport by Prime Minister @RishiSunak. Transport affects us all, and I can't wait to tackle the challenges we face so we can deliver for communities across our United Kingdom."

He takes over the role from Anne-Marie Trevelyan, who was appointed in early September by former Prime Minister Liz Truss.

Mr Harper, a former accountant, was chief whip of the House of Commons at the end of David Cameron's premiership.

He chaired the Covid Recovery Group of Conservative MPs, a group that was against lockdown restrictions, and backed remain during the 2016 EU referendum.

Speaking to GB News on Monday, ahead of the announcement of Mr Sunak's victory, Mr Harper said: "I've been very heartened to see the breadth of support from colleagues right across the party. He's made it clear that if he were to become PM he would appoint a broad-based cabinet that draws on all the traditions of the Conservative Party which I think is what prime ministers are wise to do so that we can all work together to focus on the issues the public want us to deal with."

Mr Harper's appointment as Transport Secretary ironically comes just two weeks after Stagecoach announced huge cuts to bus services in Gloucestershire, with some of the most severe affecting his constituency of the Forest of Dean.

Stroud MP Siobhan Baillie tweeted last night: "Pleased for my superb constituency neighbour @Mark_J_Harper. And we have similar rural transport issues at home. I look forward to seeing what he can do at DfT."

Punchline says: "Mark Harper is someone who has stuck to his principles throughout this debacle and fought his corner. It's good to get someone from the county in the Cabinet and Punchline wishes him every success."

Along with Mr Harper, other appointments to Mr Sunak's Cabinet include Dominic Raab as Justice Secretary and Deputy Prime Minister. Suella Braverman, who was removed from office as Home Secretary last week due to a security breach, has controversially been reappointed back into the role.