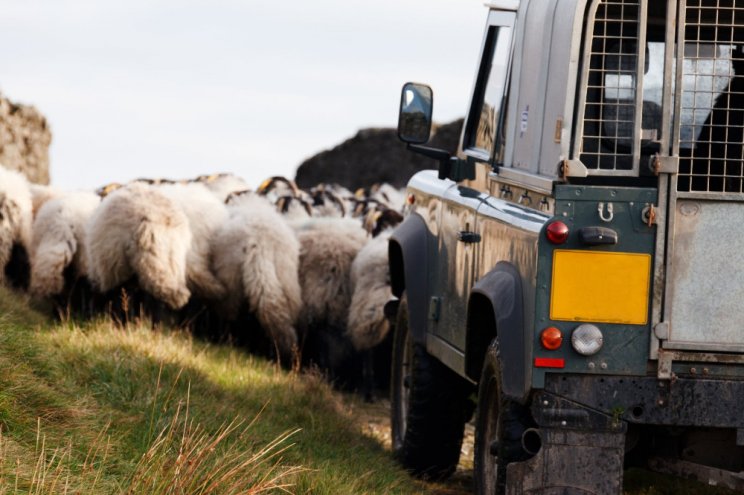 A Forest of Dean farmer is to be sentenced in December for not taking adequate steps to ensure the welfare of his animals, including cattle and ducks.

Cheltenham Magistrates Court was told that Anthony Curtis, 60, of Kerrin Farm in Woolaston had failed to provide his ducks with a dry lying area and fed them stale bread which contained plastic bits in it.

Mr Curtis also failed to provide his ducks and pigs with a constant supply of drinking water and kept his cattle in fields containing hazards including tin sheets, metal, broken gates and timber with protruding nails.

Mr Curtis was due to be sentenced today, but told the court he was self-isolating due to the coronavirus pandemic.

The court heard that Gloucestershire Trading Standards had taken legal action after being unable to get Mr Curtis to comply with regulations, despite negotiating with him.

Mr Curtis will be sentenced at the court on December 2.