A council grant has helped with the modernisation of four historic almshouses in the Forest of Dean.

The grant for community-led housing projects from the Forest of Dean District Council has provided 14 new windows and three new doors for the Tibberton Almshouses.

The latest stage in the modernisation of the four almshouses at Tibberton and 75th anniversary of the Almshouse Association was marked with a garden party at the almshouses last week. 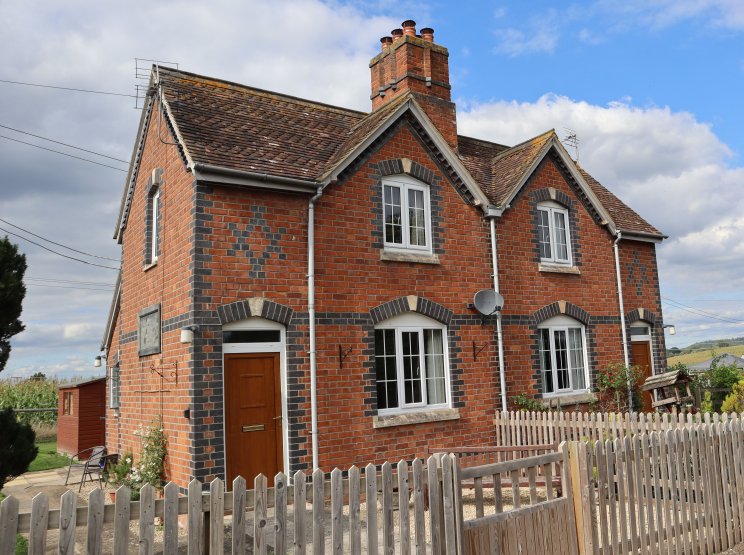 Residents and trustees of the charity were joined by Forest of Dean Council officials to hand over the keys to the new resident of No. 3, Diana Thomas, by Alison Evans, fourth generation descendant of William Philip Price of Tibberton Court, who originally provided the houses in 1868.

Cllr Claire Vaughan, cabinet member for housing, said: "It is great to see the outcome from one of our grants for community-led housing projects. These almshouses in Tibberton have been providing residents with a refuge for over 150 years, and hopefully for many more years to come.

"For anyone else leading a similar project, there is an opportunity to take advantage of our community-led housing fund, whether you are just getting your project up and running or are an established group ready to take your project to the next stage."

Phil Bevan, treasurer to the trustees, said: "As houses have become available, we have started our programme of bringing them up to the latest standards by improving insulation, replacing ground-floor surfaces, providing updated kitchens, bathrooms and rewiring.

"We could not have done this without the cooperation and a loan from the Almshouse Association, which gave us the impetus and ability to carry out the modernisation of the property. We are also very grateful to the Forest of Dean District Council, who provided a grant for the replacement of the windows and doors."