Motors giant Ford have confirmed that they have started consultation over the closure of their Bridgend Engine Plant in South Wales.

The factory would close by the end of 2020, putting 1,800 jobs at threat as the US giant looks to create a more efficient and focussed European business. 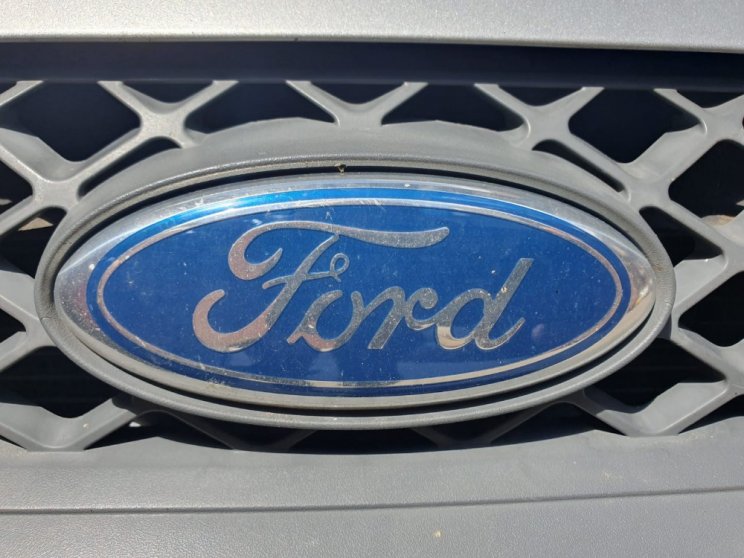 Ford's president of Europe, Stuart Rowley said: "We are committed to the U.K.; however, changing customer demand and cost disadvantages, plus an absence of additional engine models for Bridgend going forward make the plant economically unsustainable in the years ahead."

"As a major employer in the U.K. for more than a century, we know that closing Bridgend would be difficult for many of our employees.

"We recognise the effects it would have on their families and the communities where they live and, as a responsible employer, we are proposing a plan that would help to ease the impact."

Ford also have an engine production centre in Dagenham.