Another famous High Street name appears to be in trouble and ready to call for help, according to reports. 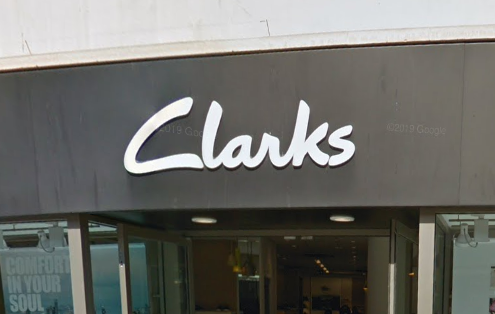 agement consultants to review the business.

The firm which dates back to 1825 has been a long-established High Street name, operating 553 shops in the British Isles and employing 12,000 staff.

It reported post-tax losses of £82.9million for the 12 months to February 2 - the second year of heavy losses following a £31.3million, in the previous year.

The report said that McKinsey and Co have been appointed to put a restructuring plan in place for the company, which has stores across the county.

The retailer has a prime unit on the corner of Cheltenham's High Street and Pittville Street as well as premises on Eastgate Street in Gloucester and Stroud's High Street.

The news comes just weeks after Mothercare announced it was being forced to shut all its stores and following a year when bad news has engulfed the High Street.

Debenhams are struggling while Sports Direct, who own House of Fraser and Evans Cycles among others are also calling for reduced rents on their shopping premises.