Food prices are rising at their fastest rate for 45 years, with the cost of basics such as milk, cheese and eggs all surging, latest figures show

Food price inflation hit 16.2 per cent in the year to October, up from 14.5 per cent in September, the BBC reported.. 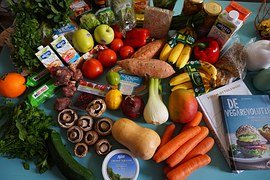 High prices are hitting poorer people hardest, as they spend more of their income on food and energy.

The latest overall inflation figure, which is 11.1 per cent, is the highest since October 1981 and comes ahead of tomorrow's Autumn Statement, which is expected to see Chancellor Jeremy Hunt announce public spending cuts and tax rises.

Mr Hunt has said his plans will aim to bring spiralling price rises under control, adding that he would take "tough but necessary decisions" to get the economy back on track. 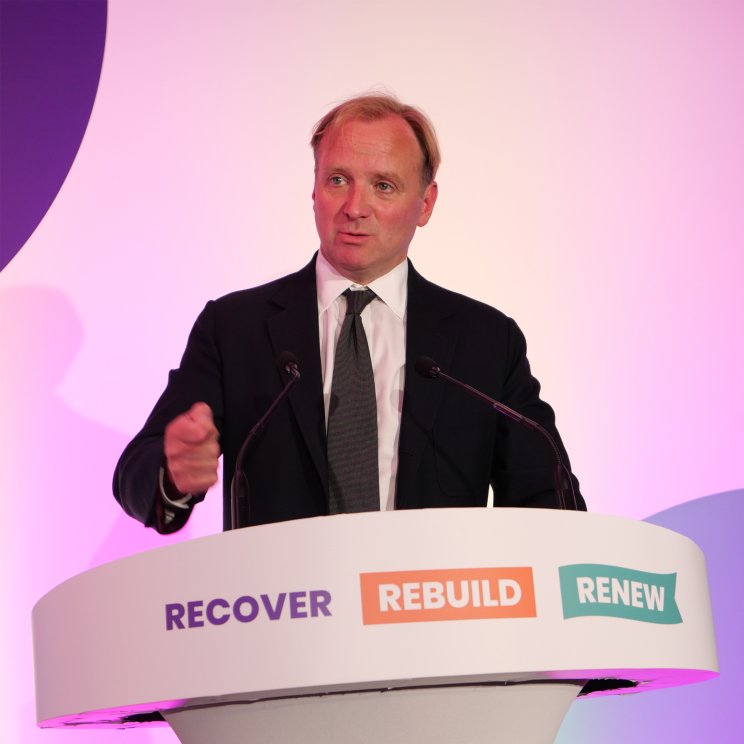 But Labour's shadow chancellor Rachel Reeves said the surging inflation rate would "strike more fear in the heart of families across Britain".

Gary Smith, GMB general secretary, said: "Inflation is at its highest rate in more than 40 years and working people are paying the price.

"Workers across the UK are struggling to heat their homes and put food on the table because wages are not keeping pace with skyrocketing costs.

"The Chancellor must take immediate and convincing action to help people through this Tory-made cost of living crisis - otherwise our members will know for certain this Government has lost control."