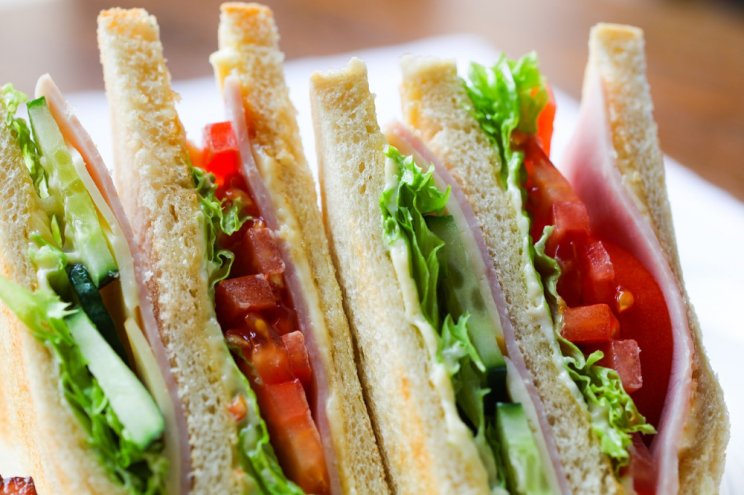 Most food businesses are not ready for the new safety regulations for allergies due to come in at the start of next month.

According to research, quoted in the Grocery Gazette, eight in ten business owners feel unprepared for the new Natasha's Law.

The legislation, which comes in on 1st October 1, is named after the 15-year-old Natasha Ednan-Laperouse who died from a fatal allergic reaction after eating a Pret A Manger sandwich.

According to research by global standards organisation GS1 UK, around half of food franchise employees (48 per cent) in small independent businesses had not even heard of Natasha's Law.

Henry Dimbleby, author of the National Food Strategy said: "Natasha's Law represents a hugely positive, yet complex transformation for the food sector, one fraught with risk.

"It is worrying that the awareness of the changes is inconsistent, but not particularly surprising after everything the sector has had thrown at it over the last 18 months."