New flats at the £11million Rooksmoor Mills development site between Nailsworth and Stroud have gone on the market. 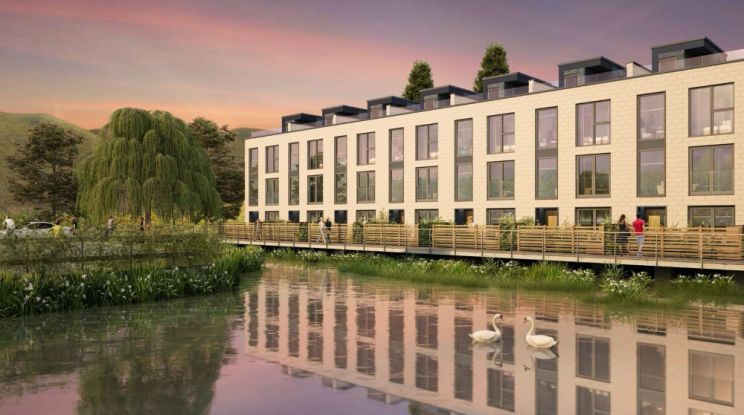 Alongside the A46 Bath Road and Nailsworth to Woodchester Cycle Path, the site consists of 54 new-build flats, more than 100 car parking spaces and 1,300sq metres of business space. 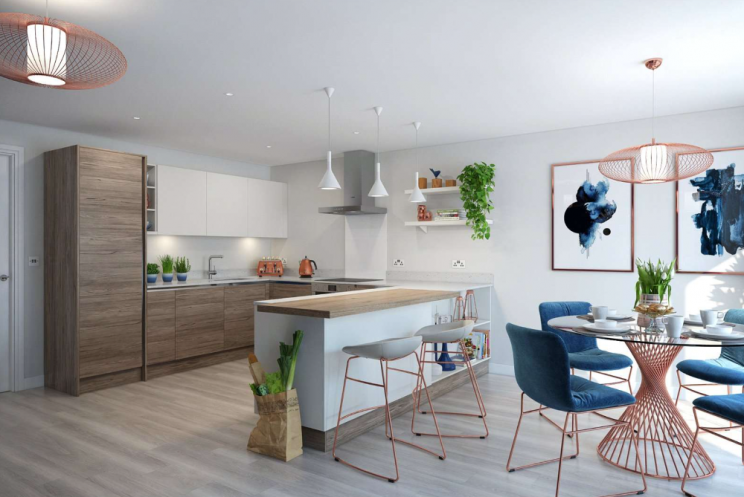 A large flock mill occupied the site prior to a fire in the 1930s and what was left of the mill remained derelict until work began on the  development.

Despite a controversial battle with local residents over the site's environmental impact, the scheme won planning permission in 2018.

The completed one, two and three-bedroom residential properties overlook the former millpond, having been designed and built by developers Coln Signature Homes.

Two terraced homes with three bedrooms and three bathrooms are on the market for £425,000 and £430,000 through estate agents Savills and have been listed on Rightmove. 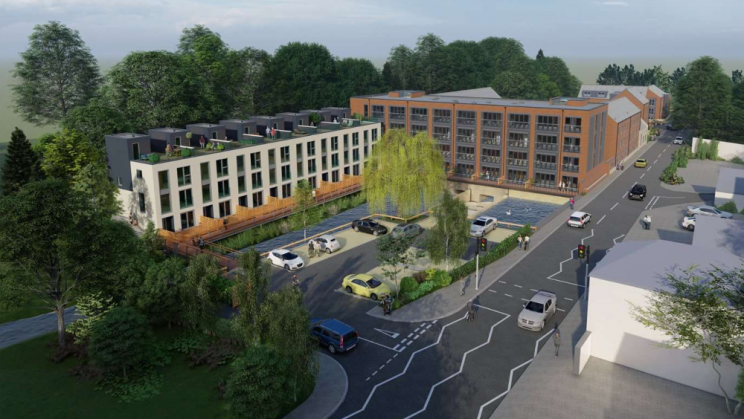 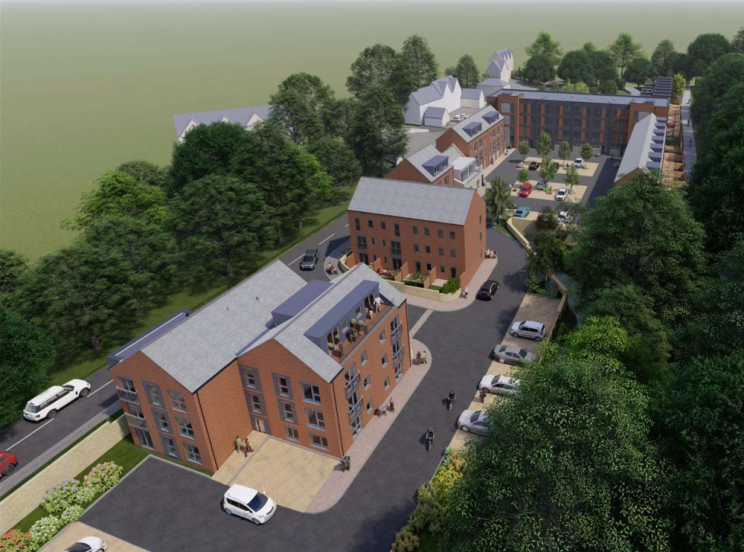