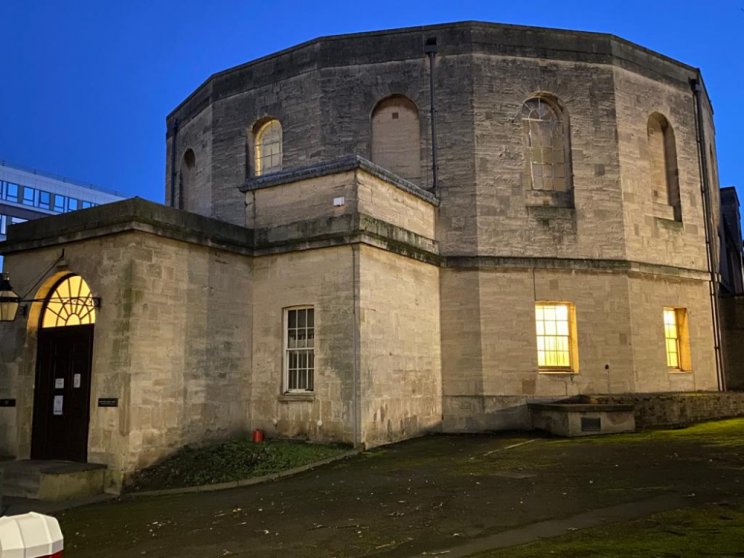 Five men who posed as police officers in order to defraud Gloucestershire residents out of their cash have admitted their guilt. A sixth man has yet to enter his pleas.

Last Friday (Aug 6) at Gloucester Crown Court, Mohammed Maarjan, 22, of James Morgan Mews, Islington; Mohammed Hussain, 24, of Collier Street, Islington; Shoriful Islam, 24, of Highbury New Park, Islington; Muhammed Rahman, 27, of Leirum Street, Islington and Kawser Ahmed, 23 of Sydenham Hill Estate in Lewisham all admitted conspiring with each other and others unknown to commit fraud by false representation, namely by purporting to be a police officer to extract funds from other persons bank accounts, intending to make a financial gain, between July 1, 2019 and April 6, 2021. 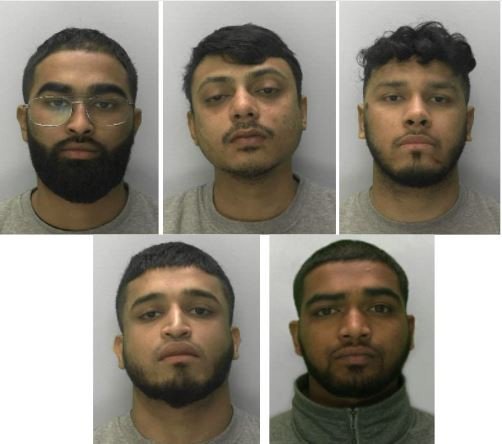 Maarjan, Islam and Rahman also admitted conspiracy to acquire or possess the proceeds of criminal property at their home addresses that included money and other high value items.

A sixth man, Mohammed Ahmed, 34 of Quex Road, Kilburn, did not enter any pleas and a psychiatric report was ordered by the court to establish if he is mentally fit enough to plead or stand trial.

The court was told that some of the victims of the 'courier' scam were people from Gloucestershire and other counties who were aged in their 90s.

The court also heard that the victims had been told by the men posing as police officers that a member of their family or carers had been arrested and that money was urgently needed to satisfy bail conditions as part of the scam.

The investigation was led by Gloucestershire Police's Serious and Organised Crime Unit.

Judge Ian Lawrie QC said: "This is a complicated case with lots of victims. The sentencing exercise will take two days to complete.

"The five men will be facing lengthy sentences and will therefore be remanded in custody to appear at a case management hearing on September 20 by video link."

He said they will be sentenced at a full hearing lasting two days on a date to be fixed in October or November.