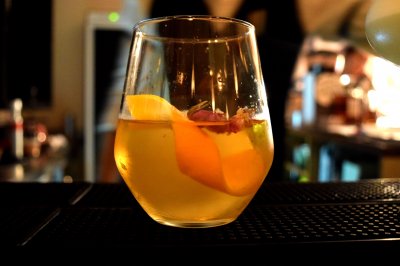 A new malt whisky being distilled by one of Scotland's most dynamic and innovative producers has been created using the ingenuity of a Gloucestershire business.

Without the science and creativity of the Cotswold-based operation Fife headquartered John Fergus & Co would not have been able to announce its newest product, a rye whisky called Ryelaw.

Campden BRI, which provides science and technology as well as training for the food and drink sectors, is the county firm which partnered with the Inchdairne Distillery.

Ian Palmer, managing director of John Fergus and Co, said: "The creation of Ryelaw marks what is believed to be the return of the use of rye in Scotch whisky for the first time in over 100 years, and the culmination of a meticulously developed year-long project.

"The creation of Ryelaw was inspired by my discovery in the '1908/9 Royal Commission Report on Whisky and Other Potable Spirits' that rye was historically commonly used to make Scotch whisky more than 100 years ago."

A spokesman for Campden BRI said: "We worked with John Fergus & Co to help them to produce a new whisky which met the legal definition of Scotch whisky and Rye whiskey in the US.

"We malted InchDairnie's (John Fergus and Co's distillery) raw rye in our pilot maltings and then mixed it with distillers' malt before brewing it using a mash filter to separate the wort.

"The fermented wash contained more than 51 per cent rye. The resultant spirit is now maturing in new American oak casks in their distillery."

Mr Palmer added: "We chose Campden BRI as they were the organisation that had the equipment and capability for what we needed. They were easy to work with and understood very quickly what we wanted to achieve. We are already planning the next product to work with them on." 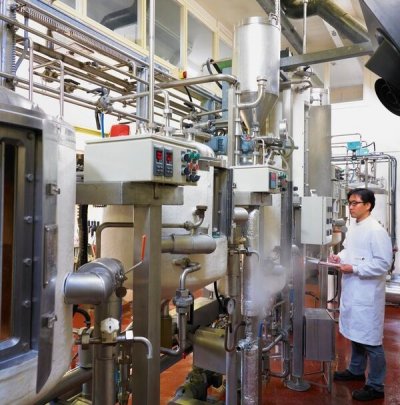 Those wondering how they can get their hands on a nip of the aforementioned whisky will have to be patient. A countdown clock on the John Fergus and Co website says punters have 11 Years, 01 Months, 09 Days and several hours to wait (as of April 3, 2018). 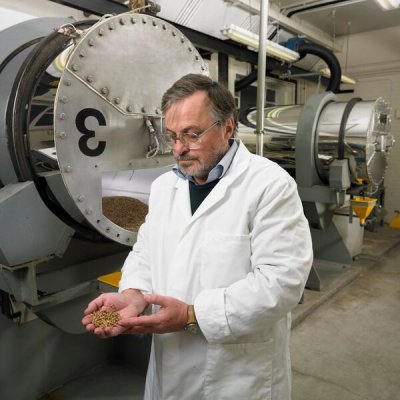 It is not the first time Campden BRI has been used by a firm in the high-end drinks market.

Back in 2014 it revealed it had been working with Cirencester businessman Paul Amin on his truffle-infused Black Moth Vodka,

What do you think? Email andy@moosemarketingandpr.co.uk