The first lorries containing waste for test burning at Gloucestershire's new waste incinerator have been prevented from making their deliveries.

Protestors from action group Extinction Rebellion are barring access to the Javelin Park site and three lorries are currently being stopped from entering.

The environmental action group are demanding that they be allowed to inspect the lorries to ensure they are carrying nothing that can be recycled. 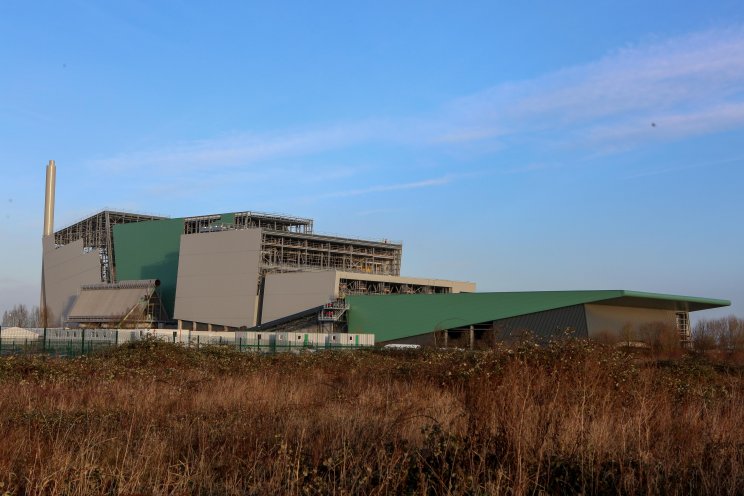 The £650 million incinerator has been the subject of controversy ever since the plans were first mooted up to a decade ago.

The huge building next to Junction 12 of the M5 motorway is currently the subject of an ongoing court case over the awarding of the constructiobn contract to Urbaser Balfour Beatty (UBB).

Action group Community R4C allege the "council illegally handled the re-negotiation of the contract in 2016 by breaking procurement rules and giving what amounted to illegal state aid to UBB."

Ahead of the start of the High Court Case last month the group said that the renegotiation of the construction contract in 2016 broke procurement rules.

"GCC re-negotiated the contract with UBB in 2016 resulting in a £150 million increase in the cost of the original contract (30 per cent in less than three years). 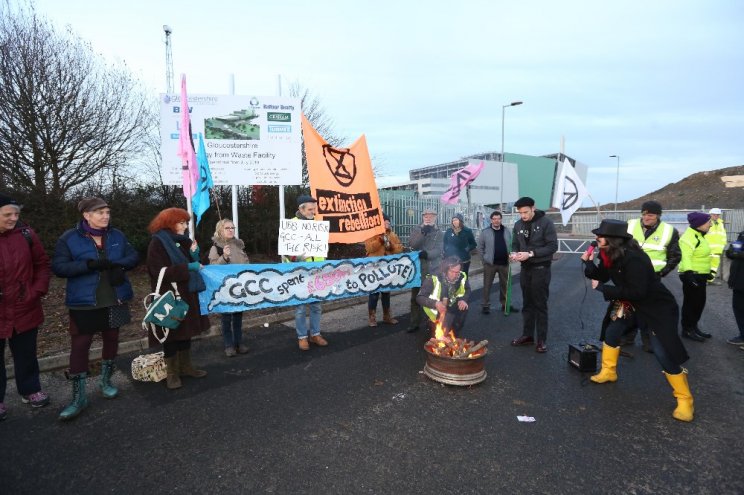 "This was done in secret with no opportunity for other companies to tender for the contract.

"Community R4C claims that the awarding of the contract without competitive tendering breaches procurement law, and is also illegal according to State Aid rules."

Gloucestershire County Council and UBB say that the incinerator will "massively reduce the county's dependence on landfilling, whilst recovering value from waste in the form of electricity, recyclable metals, and aggregate."

The first lorries were delivering waste for testing as the incinerator gears up for full operation later in the year.

Once fully operational, Gloucestershire County Council say that the site will provide electricity to power the equivalent of 25,000 homes and save taxpayers up to £100million over 25 years.

The site will be able to process 190,000 tonnes of previously landfill-bound waste each year.