The new look for the new bar and venue a drop kick from Kingsholm has been revealed.

As reported by Punchline-Gloucester.com in early June, the Discount Cycle Warehouse near to Gloucester Rugby's historic home is undergoing a transformation.

Reg Daldry, the man behind Gloucester building firm UK Demolition and Construction Ltd, bought the building and was setting about transforming into a warehouse-style bar. 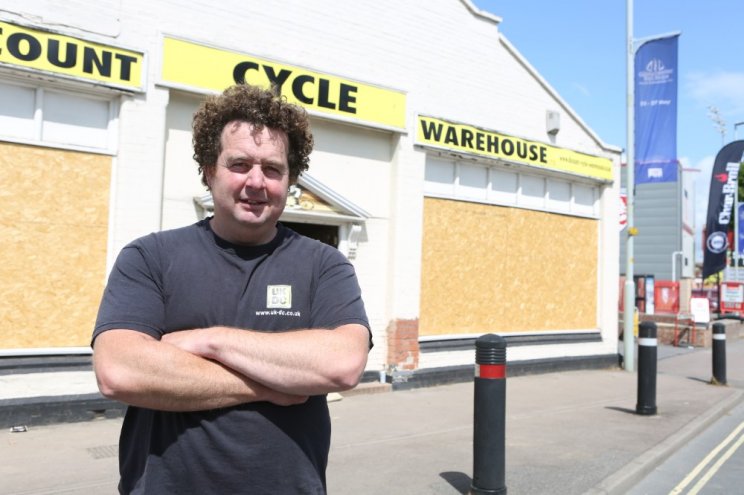 And now plans submitted to Gloucester City Council have highlighted a suggested name for the watering hole and given a glimpse into what it will be like inside.

According to the proposed elevations in the plans, the bar will be called The Heritage and the inside will retain the warehouse feel with exposed brickwork and beams.

There will be plenty of space for Shed heads to sample a pint before heading over the road to watch the rugby, with much of the floor left open with barrels used as perching posts for pints.

"The footfall is great here on match days and we plan to have some big screens and live music as well as a more laidback feel in the week and serving coffee too during the day."

Plans are to have the new Kingsholm Road business open for September 18 - the eve of the Rugby World Cup - with a celebrity guest doing the ribbon cutting.

The Rugby World Cup opening ceremony is due to take place on Friday, September 20, followed by the first game - hosts Japan against Russia. 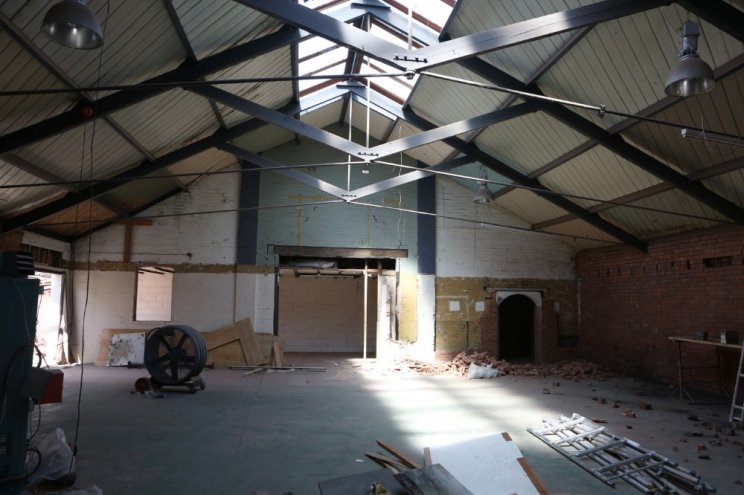 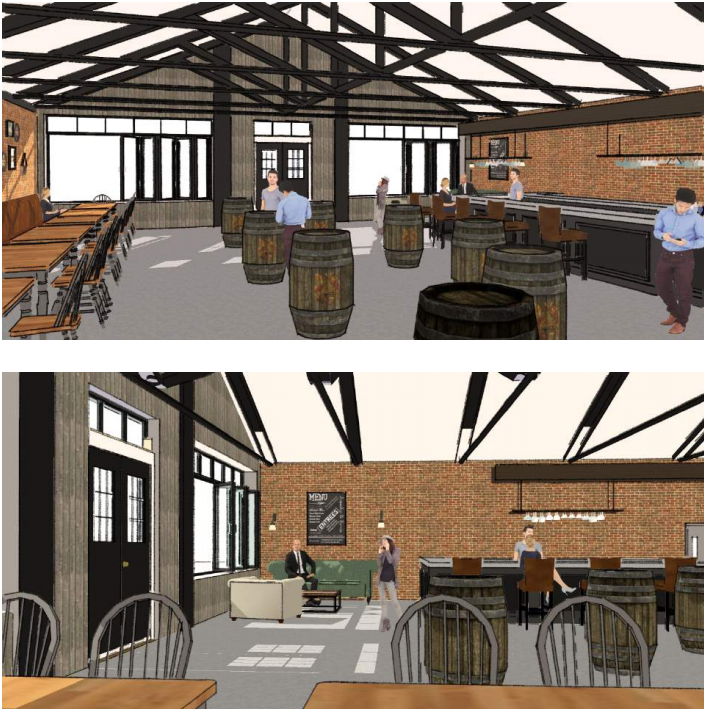