Prospective homeowners have been given a taste of what's in store when a new housing development in Gloucestershire is completed.

River View Garden Village in Lydney is a sustainable new community being shaped by Edenstone Homes and Bluebell Homes, both part of the Edenstone Group.

The company has planning consent for 177 new homes, which are being built alongside allotments, cycle hire facilities, play areas, exercise stations and charging points for electric vehicles. 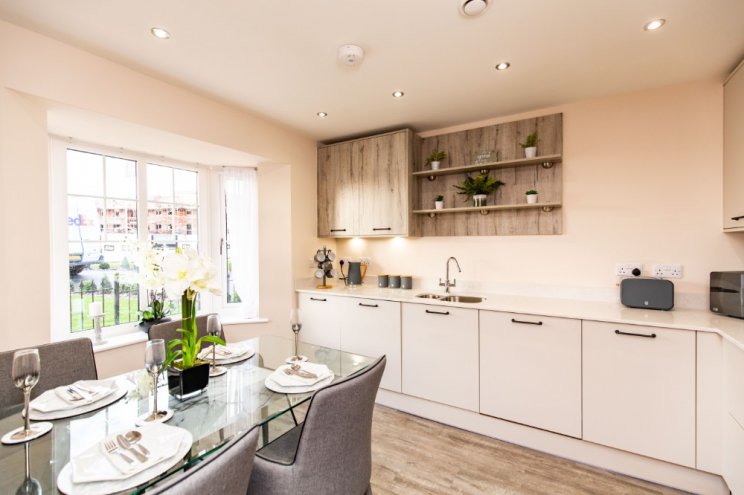 A new show home has just opened at the site, giving prospective buyers a first look at what to expect from the new development.

"During the launch weekend we took one reservation, two early bird reservations and a part exchange enquiry.

"Feedback from visitors was exceptional. People were really pleased with the layout and commented how spacious the Boscombe is.

"It was also the first for customers who had reserved an Edenstone property off plan to see inside an example of the homes.

The Boscombe offers 816sq ft of living space. It features a combined kitchen and dining room. The lounge is at the rear, with French doors offering easy access to the garden. 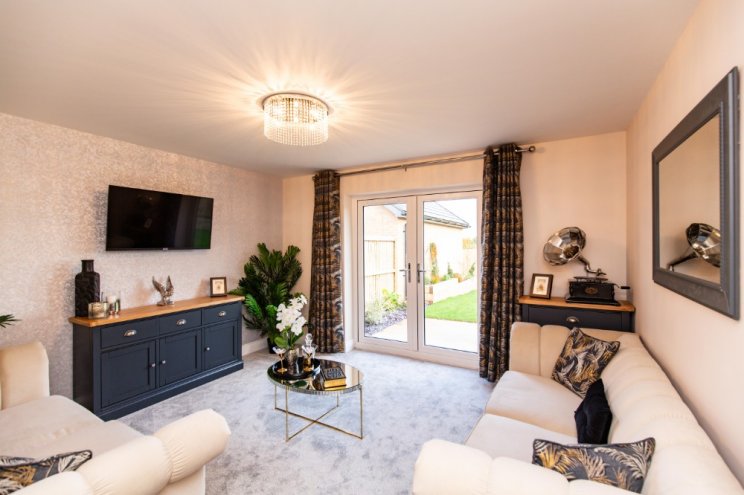 The master bedroom benefits from an en-suite, leaving the family bathroom to serve the remaining two bedrooms.

"People tend to think of bungalows being for more mature buyers, downsizing in later life, but we recognise that their appeal is much wider," Ms McCoy added.

"They're just as well-suited to first time buyers or young families. We've tastefully dressed the show home to appeal to a mixed purchaser profile.

"Those who have already visited have said it's almost like apartment living with the added bonus of a garden and garage."

The show and sales centre at River View, Highfield Road, Lydney, are open daily from 10.30am to 5pm.