The latest designs for the Waterloo car park project in Cirencester were revealed at an open forum held by Cotswold District Council on Tuesday.

After a lengthy consultation process the design called Aluminium and Stone has been chosen as the skin for the new multi-storey car park in the town. 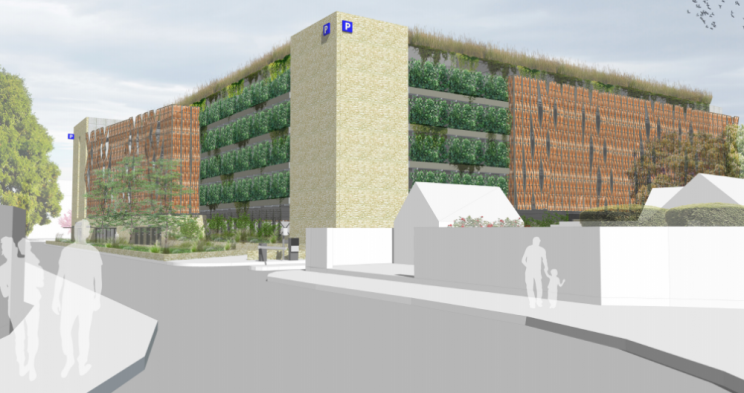 At the forum, lead project officers and council representatives heard concerns and answered questions from residents and businesses about the project.

They also provided an update on the plans, including revealing the latest design that will be taken to the council prior to being submitted for planning permission.

A planning consultant from The Environment Partnership gave an update on the work they will do to understand the impact that the multi-storey car park will have.

The potential impact on air quality, noise, light and traffic measures were discussed as were the measures that could be taken to mitigate those impacts.

Earlier this summer, the council consulted on three concept designs for the proposed car park façade. 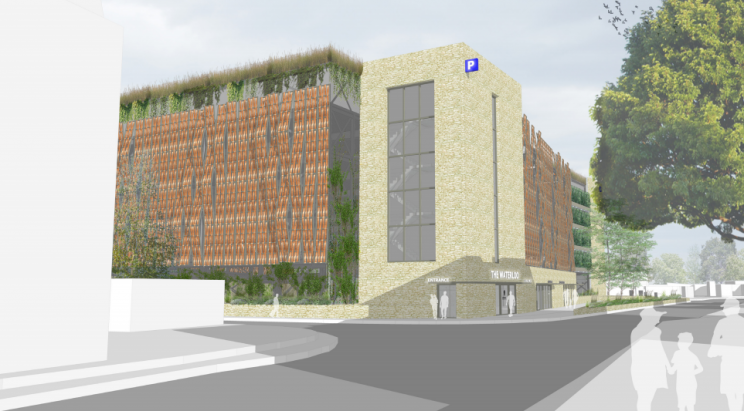 During this consultation a public display was held at the Fleece Hotel where members of the public completed voting cards to give their views.

Respondents were asked to provide comments on the design options and vote for their preferred designs in order of preference.

An online survey was also completed throughout the Cotswold district. The council received large public feedback with over 1200 responses to the consultation.

In addition, the consultation asked respondents about the principle of a multi-story car park on the Waterloo site.

The consultation revealed that 83 per cent supported the principle of a multi-story car park and 17 per cent were against. 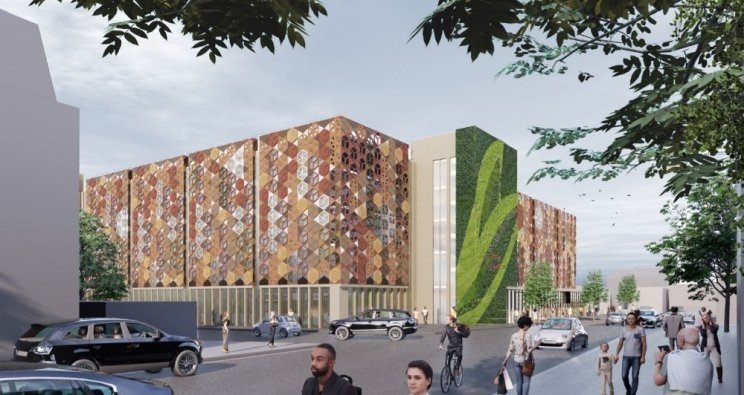 The design with the fewest public votes - called Hare and Mosaic designed by AHR - was eliminated.

The two remaining architects, PCH with their Aluminium and Stone design and BDP with one called Wooden Weave were invited to the council offices to discuss technical aspects of the design including materials and fire safety as well as costs. 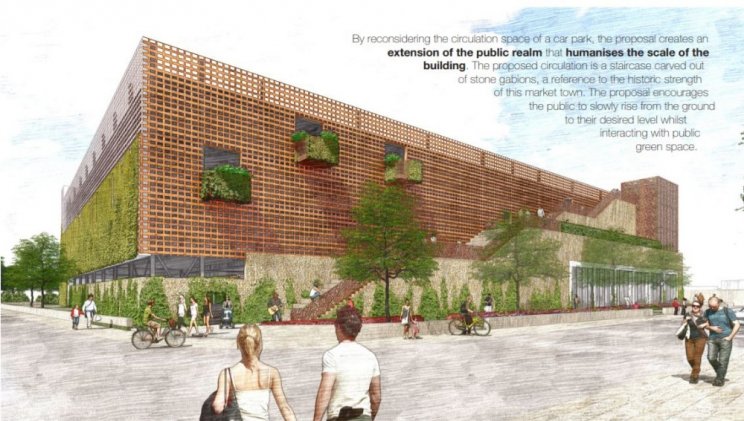 The council also assessed how well it could work with the architects and their flexibility to taking on board comments from the public and key inputs from planning, conservation and heritage.

Following successful workshops with the remaining architects, the council awarded PCH with the contract to develop the concept design of Aluminium on Stone

Some key areas of feedback were addressed in the new façade designs and will go forward to the final design.

Feedback called for 'breaking up the mass' of the structure, so recesses will be introduced to the elevations.

Green walls will also be introduced as will the use of subtler colours in the metal façade.

When finished, the four storey car park will increase the number of spaces available in the town by 347.