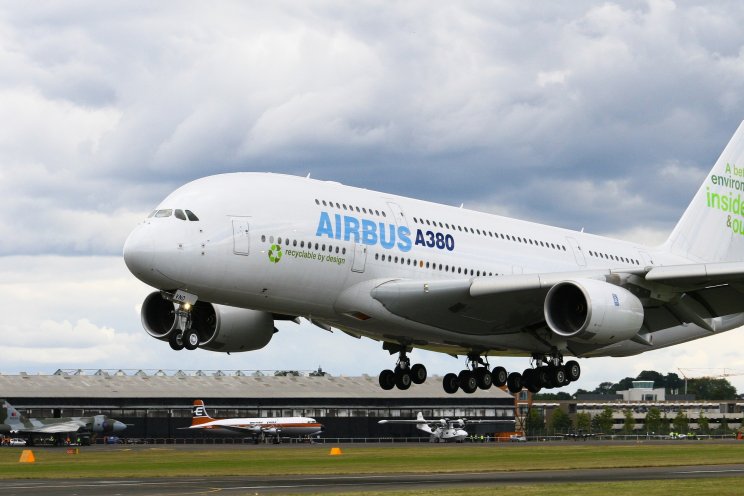 Airbus has announced plans to cut 1,700 jobs in the UK with Filton among the sites affected.

The aerospace giant says 15,000 jobs will go globally with the commercial aircraft divisions at the Bristol site and Broughton in north Wales facing cuts in the UK.

Details of how many jobs will go at each UK factory - which will reduce the workforce in the country by 15 per cent - will be outlined later in the week after talks with unions.

Unions have opposed compulsory redundancies, Unite describing the announcement as an "act of industrial vandalism".

Unite predicted just over 1,100 manufacturing jobs were like to go with the remaining losses coming from office roles.

Airbus, which hopes to make the cuts by next summer via largely voluntary redundancy or early retirement, said production had dropped by 40 per cent as the coronavirus pandemic had a devastating impact on the aviation industry.

"The measures we have taken so far have enabled us to absorb the initial shock of this global pandemic.

"We must ensure we can sustain our enterprise and emerge from the crisis as a healthy, global aerospace leader, adjusting to the overwhelming challenges of our customers."

The news is the latest blow to the aviation industry, in which Gloucestershire plays a major role, during the crisis.

Rolls-Royce announced last month it was cutting 9,000 jobs around the world while British Airways, Ryanair, EasyJet and Air-France/KLM all announcing job losses.