Fears have arisen over up to 5,000 jobs in the steel industry after the collapse of Greensill Capital. 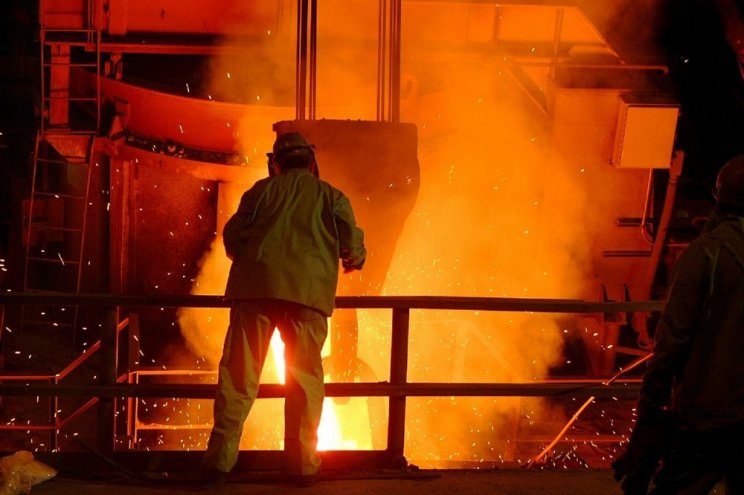 One of the UK's largest speciality finance companies, Greensill is a major financier to Liberty Steel which employs 3,000 people.

Around 2,000 more jobs in the supply chain could be at risk after Greensill entered administration.

Greensill was valued at £3.5billion in October 2019 but early this week said it was in "severe financial distress".

The company also has contracts with a number of NHS trusts.

Union officials were due to hold talks with Liberty Steel owner Sanjeev Gupta.