The future of 3,000 pubs across Britain - including some prime Gloucestershire watering holes - appears uncertain after a brewing giant was sold to an overseas billionaire.

It will mean that the 220-year-old firm will fall into foreign hands for the first time and spark fears that many of the 3,000 pubs it owns could be closed and sold. 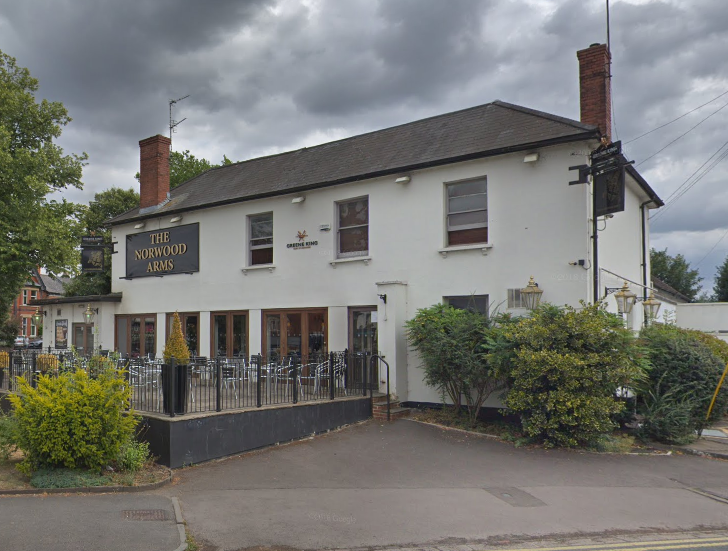 At an EGM on Wednesday, 98.83 per cent of Greene King shareholders backed the proposal to sell to CK Asset Holdings, for whom Mr Li is the principal shareholder.

CK Asset Holdings shareholders also approved the deal with 99.38 per cent agreeing to the terms of the takeover.

Unlike many of the other brewing giants in the country, Greene King owns the freehold of the majority of its pub estate, sparking fears that individual pubs could be sold.

In Gloucestershire Greene King run Copa in Cheltenham's Regent Street and The Hatherley near to Morrison's in Hatherley and Norwood Arms on the Bath Road and the Lansdown.

The Hare and Hounds in Churchdown is also a Greene King pub as is Chambers in Gloucester city centre, the Wheatstone Inn in Brockworth, the Royal Oak in Hucclecote and Kings Head in Upton St Leonards.

"As previously set out we believe CKA's long-term vision for Greene King, supported by our established position in the pub industry, high-quality estate and resilient financial profile, is in the best interests of employees, tenants, customers and suppliers.

"The offer represents a good opportunity for shareholders to realise value for their investment at an attractive premium, while also ensuring the long-term success of the company."