Outdoor fashion brand, Fat Face, is to open its first stores in Canada. 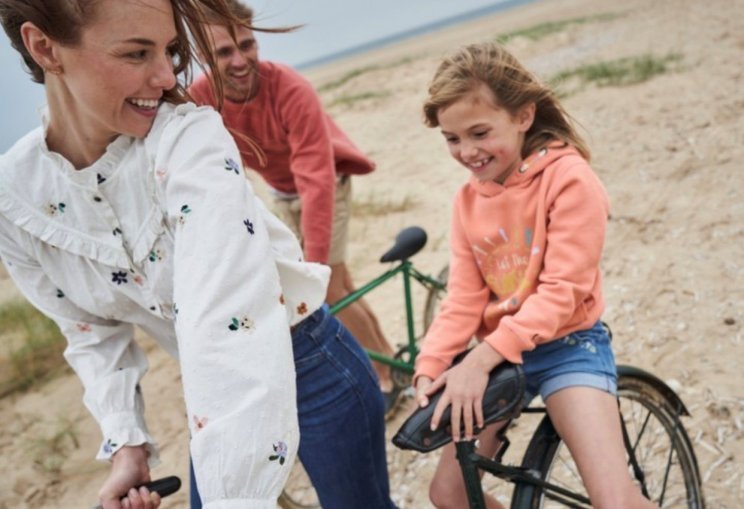 The first Canadian Fat Face will open in Ontario in April, with five more planned in the next year.

The retailer, which has stores in Gloucester and Cheltenham, opened its first shop in the USA six years ago and now has 24, as reported by the Daily Mail. It has already seen demand from Canadian customers travelling south to shop in the US stores.

The US now accounts for 10 per cent of spending at the retailer.

Fat Face is considering opening shops in Germany, France, Italy and Spain in the future.