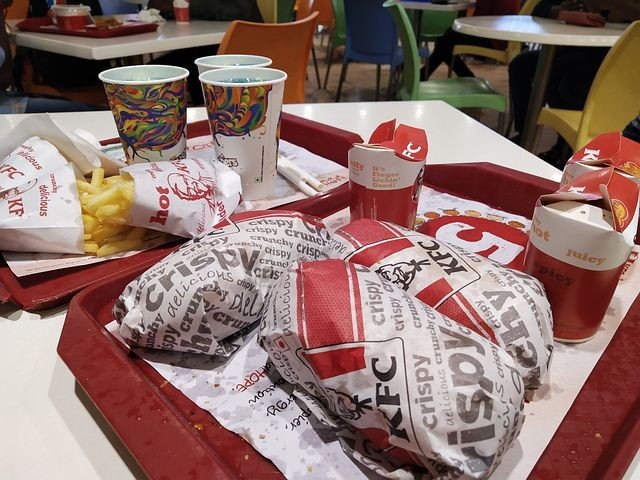 A majority of 76 per cent of those who voted were in favour of industrial action.

Bestfood drivers, who also deliver fresh food to the likes of Pizza Express and Zizzi, will announce strike dates imminently.

Nadine Houghton, GMB national officer, said: "The parent companies of Bestfood - Booker and Tesco - are making serious money. Shareholders are trousering large dividends, while the people who do the graft are struggling to make ends meet.

"All these workers want is a pay deal that protects them from this crushing cost of living crisis.

"Now, some of the best known restaurants on the UK's high streets will face shortages over Christmas."