Fashion retailers including M&S and Next are reported to have warehouses full of unsold stock due to a supply and demand imbalance. 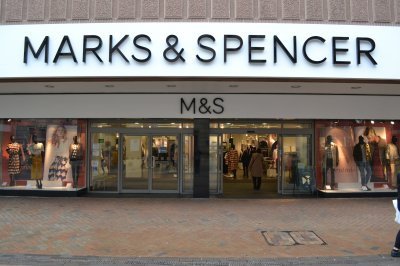 The problem has been piling up due to easing of supply chain issues and a drop in consumer spending, reports The Times.

M&S, the UK's biggest clothing retailer, is said to have postponed further deliveries to its warehouses and delayed finalising orders for next year.

It has also discounted its winter coats, jackets and winter boots by 20 per cent in a bid to clear excess stock after mild weather reduced demand.

A M&S spokeswoman said like other retailers it was "readjusting stock flow" as supply-chain disruption eased. It's clothing and home sales rose 4.2 per cent in October.

Next is also dealing with a glut of stock.

It makes 41 percent of its online sales on third-party brands and is said to have returned some stock to brands to free up warehouse space.

Black Friday and Cyber Monday discounts, which normally boost sales for retailers, are expected to have a more more muted effect this year.

However, they rose by 12 per cent compared with the week before, and were nine per cent higher than in 2021.

Footfall only increased "very marginally" on Saturday, up 0.9 percent compared with the week before.