Women's online fashion giant Boohoo has revealed plans to create 5,000 jobs in the next five years, on the back of a £500 million investment programme.

The company released its Economic Impact Report today, in which it plans to open new warehouses spaces and improve its technology to be more efficient and meet its growing demand. 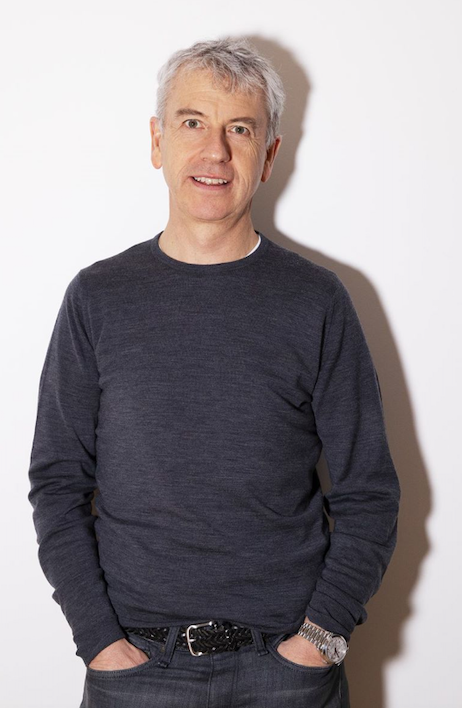 Boohoo has done well during the pandemic, buying Debenhams to trade online-only. It also took over Dorothy Perkins and Wallis and Burton from Arcadia, the failed retail empire of Sir Phillip Green.

This comes after Boohoo made national headlines last year after claims of slave labour at third-party factories in Leicester. After, cutting off hundreds of their third party suppliers, some workers in garment factories are stilling being exploited, some earning as little £3.50 an hour.

"The growth this business has experienced over the last 15 years has been phenomenal. It has not been without its challenges, but it is right to celebrate the significant contributions the company makes to the towns and communities where we operate. The investments we have planned will help us to continue our growth, increasing our customer base both at home and abroad, adding even more value as we do so.

"All of this has only been possible because of the amazing people who form our boohoo family. I am so proud of the way they rise to every challenge and I look forward to growing together as we cement our position as leaders in global fashion e-commerce."