Agriculture machinery provider Lister Wilder has agreed a deal to sell one of its major franchises. 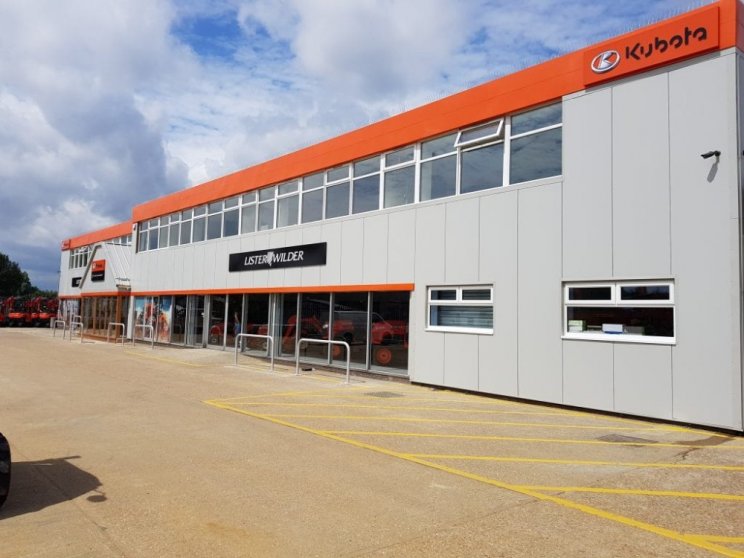 Lister Wilder, which has a branch in Cirencester, has sold its Agco agricultural business to Chandlers Farm Equipment.

The two companies will share the Cirencester depot until new dedicated facilities are built and ends Lister Wilder's long-running association with Massey Ferguson.

The company will now focus on selling Kubota equipment which makes up a major part of its £100million turnover.

Lister Wilder chairman Jason Scott said: "Both franchises (Agco and Kubota) have worked extremely hard to accommodate each other within our operation but we've always known that one day we would have to make a choice as to the future pathway.

The answer slowly appeared when discussions started between ourselves and Chandlers Farm Equipment."

The official transition will take place on January 4 with the companies integrating systems over the next couple of months.

"In essence, it's a mutually beneficial and pragmatic solution to what would have become an extremely large problem," said Mr Scott. "You (customers) will now be looked after and supported by the largest Agco and Kubota dealerships in the country.

"The new leases all reflect a very long-term commitment from Chandlers. There is also an agreement where the Lister Wilder team will operate from the existing the locations while we build the new Kubota centres from which to work."