A pub that was once run by a former England cricket captain and named as one of the top 70 inns in Britain is reopening tonight after a major refurbishment by its new owners.

Butcombe Brewery are opening the doors to the new-look and remodelled Royal Oak on The Burgage in Prestbury.

The pub was once famously run by Gloucestershire, Worcestershire and England cricket legend Tom Graveney and has long been a favoured watering hole with Cheltenham racegoers. 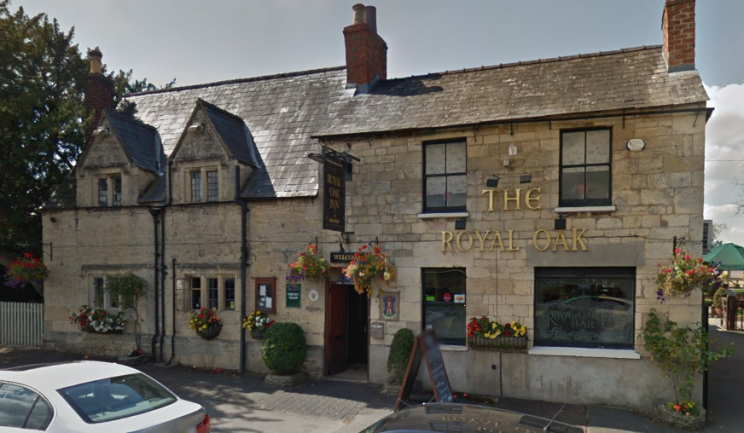 Dating back to the 16th Century, it was once named in the Daily Telegraph's Top 70 inns in Britain and has been a regular addition to the Good Pub Guide.

It was bought by Butcombe Brewery in 2017 and has since undergone the transformation in order to create a larger dining space.

Some of the internal walls have been removed to create brand-new areas that can also be used for functions or private dining.

"Since we acquired the business two years ago, we have invested in the rear garden areas but this is the first time that we've updated internally.

"Most of the works have taken place extending the restaurant which, previously, was rather small.

"The decor throughout the pub is also being updated whilst remaining sympathetic to the history of the pub."

The food menu have also been updated under head chef Chris Herricks and a new, broader range of wine is now available.

"We're blessed in the Cotswolds to have access to an abundance of great local ingredients. British-led but with some nods to Mediterranean influences, the Royal Oak is very much a destination dining pub with a big focus on events and functions."