Family firm and major employer closes in on £80 million turnover

An increase in profit of 55 per cent and turnover growth of 12 per cent has been revealed by a well-known Gloucestershire-based family business. 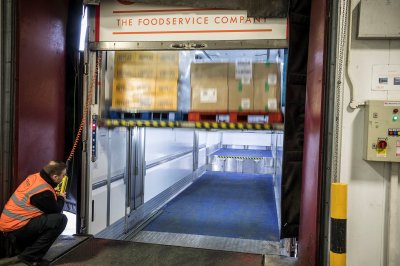 With turnover hitting £77.3 million and gross profits in the region of £21.3 million they are figures you can imagine one or two other businesses gladly adopting.

But Chris Creed, of Creed Foodservice, refuses to pause to let Punchline pin any praise on him and the family firm for which he is chief executive officer.

"The year before was not very good," he said, ending it there.

Our radar suggests there is more exciting news afoot at the business, but Chris and director Martin Holmes, who met us in the firm's boardroom in Staverton, were not letting on.

So we will settle here with the version recorded in the firm's most recent annual report - that 2019 is about 'consolidation'. 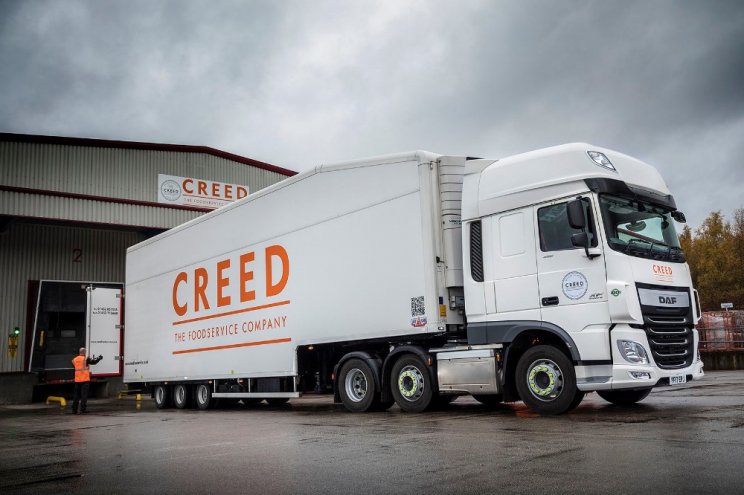 Investment of recent times saw the acquisition of new distribution premises in High Wycombe, Buckinghamshire, and before that an expansion into Derbyshire.

Then there was taking on its own chef, Rob Owen - key for a company which wants to be seen as all about quality food - and a certain MasterChef winner, Phil Vickery MBE, the former England Rugby captain and World Cup Winner also now a board member.

If the phrase 'less is more' means anything with respect to the aforementioned annual report then the line about Brexit uncertainty and concern over future food prices speaks volumes.

One hundred per cent of Creed's turnover comes from the UK, but the food chain is a long and complicated affair.

Creed, though, looks like the very model of a company which saw it all coming and is ready.

"Provenance is becoming increasingly important," said Chris, who's company can offer traceability across its estimated 6,000 products.

Customers increasingly demand such attention to detail. Currently they include National Trust and English Heritage to Road Chef and Dunelm.

Also key is Creed Foodservice's investment over years in a culture to create a stable, reliable, workforce now numbering 380.

"We do have churn, but it is not an issue," said Chris. 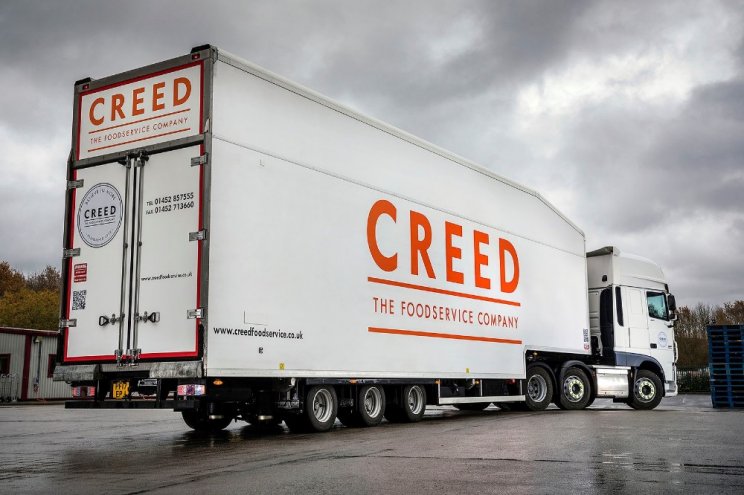 In a supply chain business where customers may be ordering at 11pm for the following day and whose businesses rely on that delivery, Creed must operate like a well-oiled machine and good staff at key.

"We were the first company in our sector to offer the National Living Wage. That's not the minimum wage. This means the minimum is £9 an hour - more in London. We've been doing that for four years," said Martin.

"It is something we believe in and it has helped us attract the right people."

They have developed a core set of values - 'proud, nurturing, commercial and friendly' - which should not be dismissed as the marketing department talking. It gave £61,000-plus to charity last year. Staff have 25 days holiday and the Bank Holidays.

As we said, not a bad year. Just do not tell Chris we said so.