Families had to adjust their funeral plans during 2020, according to a new report.

SunLife produces the 2021 Cost of Dying Report - the leading and longest-running report into funeral costs.

Of those organising the funeral for a loved one who died as a result of Covid-19, 15 per cent had to change certain things about the funeral because they couldn't afford them and for 34 per cent paying for the funeral caused 'notable financial concerns'. 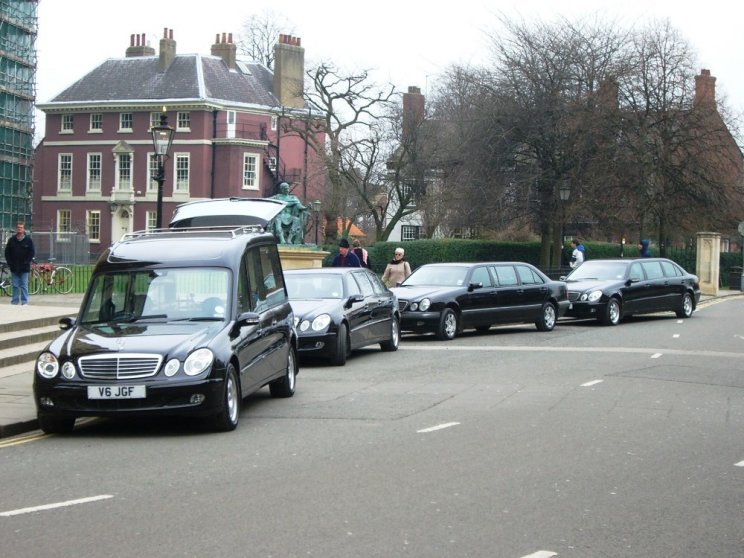 As well as struggling financially, many of those who organised a funeral during the early part of the pandemic found it very difficult emotionally, as they were not even allowed to hug each other in their grief.

One respondent said: "My mother died of Covid-19 and because of that her body couldn't be embalmed, so we couldn't see her at the chapel of rest. That would have meant so much to us as we only had a 10-minute video call to say our goodbyes."

Another said: "I am truly heartbroken by the idea that one cannot visit their loved one's grave and mourn with family members."

2020 saw a rise in direct cremations - cremations without mourners present or a funeral service. These accounted for 19 per cent of cremations and 14 per cent of all funerals in 2020 (up from just three per cent in 2019 last year).