If your eyes fix only on the near seventy per cent fall in profit for sports travel firm Mike Burton Group you have dropped the ball - as this is Rugby World Cup year.

As big a hit to the bottom line as it sounds, a 69.3 per cent drop in turnover for the last year simply describes the dramatic highs and lows of a business whose bread and butter is delivering customers to major sporting events. 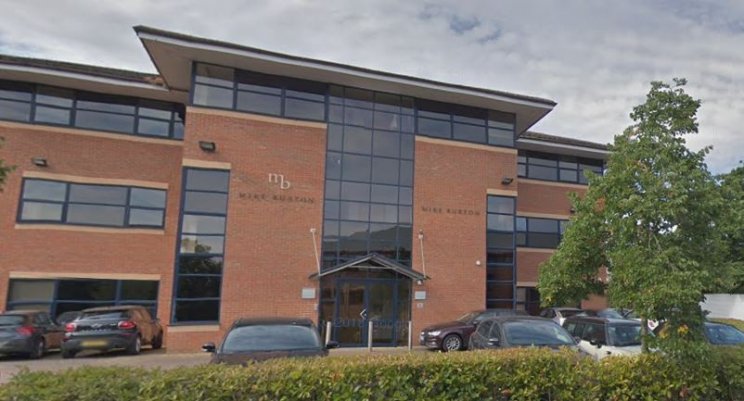 Named after and run by the former Gloucester Rugby and British and Irish Lions legend, Mike Burton, the Quedgeley business's strategic report and annual statement to the end of March does more than hint at a very different future balance sheet.

Expected wins include not just the on-going Japanese tournament, but next year's Olympic Games, the Wimbledon tennis championships, and the Guinness Six Nations 2020 in France.

"Turnover for the year decreased to £13,284,529 from £43,311,593 a decrease of 69.3 per cent. This reflects the cyclical nature of the business and the number of sporting events occurring during the current and prior years," said the report, signed by chief executive, Ian Edwards.

Some of the forward bookings for the Rugby World Cup 2019 are shown in the balance sheet - in excess of £40 million.