The UK saw a huge drop in exports to the EU in January while the economy also shrank at the start of the year. 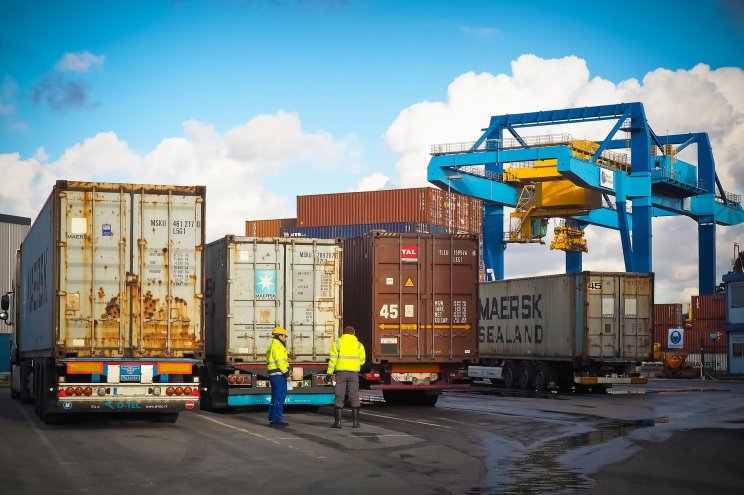 Figures from the Office for National Statistics revealed exports to Europe fell by £5.6billion (40.7 per cent) in the first month after the Brexit transition phase ended.

Imports also fell by £6.6billion (28.8 per cent), although the ONS said the figures were likely to be due to temporary factors such as stockpiling the previous month.

The economy contracted by 2.9 per cent in the first month following the Brexit changes and of the current lockdown.

It follows a 1.2 per cent growth in December, but was better than the almost five per cent drop predicted by the Bank of England.

The figure means the UK economy is nine per cent smaller than at the beginning of the pandemic.

While many sectors suffered due to enforced closures, the health sector grew by 8.7 per cent on the back of vaccinations and Covid testing.